Love Amongst Ruin take the stage at north London The Relentless Garage on Saturday night. At my arrival I notice, to my surprise, that there aren’t as I thought it would be. First act on is From Great Height who unfortunately failed to gain the approval of the crowd. Better luck goes to Inner City Pirates, who rocked the party goers and deliver a really good set, settling ground for LAR performance.

Next on, Love Amongst Ruin. So much has been said and written about the brainchild of former Placebo drummer that makes little difference to add something else to the pile (besides, you can read our interview here).

So let’s just stick it to the music then. Kicking off with Blood & Earth, what one immediately notices is Steve Hewitt powerful vocals – warm, impeccable, reassuring – a neat contrast with Brian Molko’s ones. Then one gets overwhelmed by their politeness: Steve is charming, funny and, most importantly, transpires gratitude for all those who are here to see him tonight.

Having only produced one album the set is short and tight, but it does not lack of energy and entertainment. The band plays to perfection every single track, sending shivers down my spine with Heaven & Hell, Running, Away from Me, So Sad (fade) and new single Home, although  they won me over with a manual execution of Thin Lizzy’s Got To Give It Up: utterly beautiful!!

The audience really seems to share my excitement: everyone sings along and dances, having a great time. The Garage is hot and sweaty now.

The set is over but not for long: the audience pleads for more and so Steve and the gang come back for the encore, playing Bring Me Down (You Don’t) and crowds’ favourite So Sad (fade). Then, visibly happy, they thank the audience and leave the stage, but they do not break the spell they cast on us at the beginning of their set: everyone is still excited and it’s hard to accept that this, after all, is a band who just debuted. I expect a long, happy life for Love Amongst Ruin. 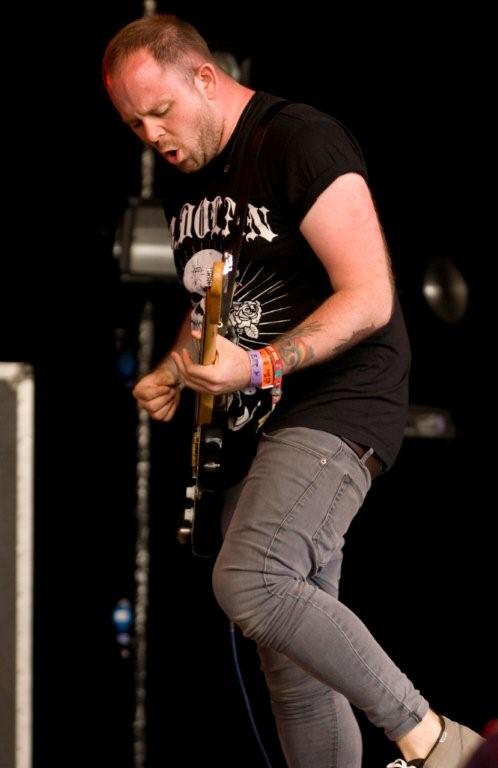 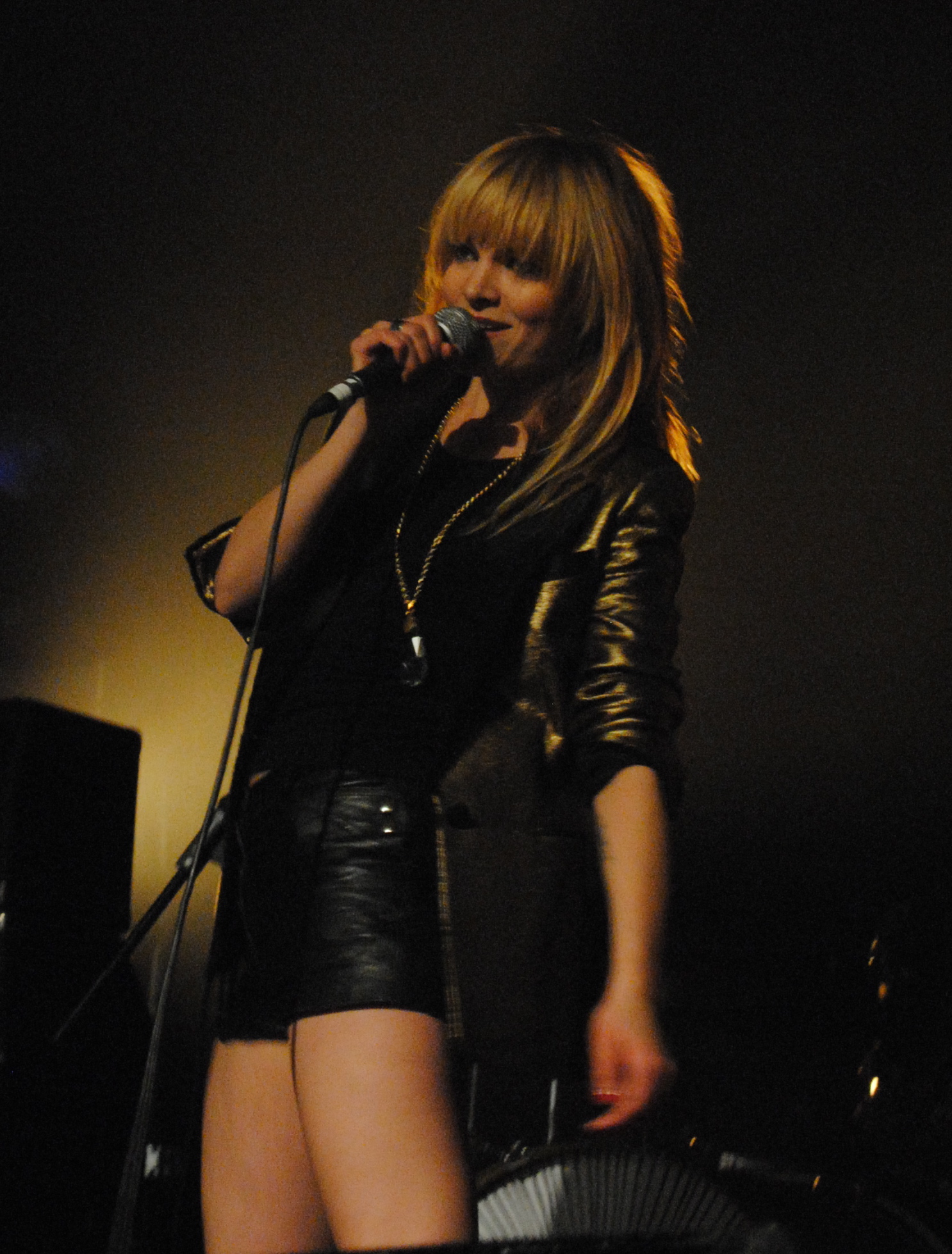