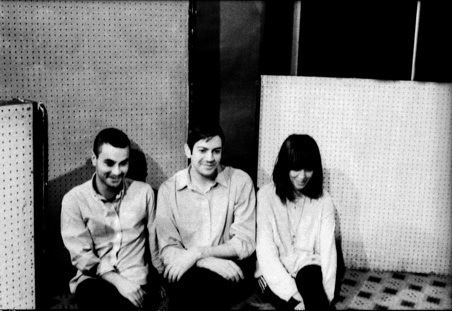 To celebrate the release of their new album ‘Dancer Equired‘ on 25th April, Columbus OH’s Times New Viking have announced a series of live shows across the UK and Europe.
‘Dancer Equired’ is a return to the hive, even if the record’s creation was out of their usual boundaries. It should be known that for the first time the trio escaped to a studio. Between Columbus Discount Recordings and the famed Mus-i-col (closest thing to Muscle Shoals we got) during the Summer of Violence. With the help of Adam Smith and Dustin White, Times New Viking produced and recorded and album that sounds like a mellow night out. Though it abandons the pissy histrionics of the past, it remains loud and brash, with mammoth guitars still piled on, only magnifying the bright beautiful traits of the band has nurtured since the beginning.

It would be easy to describe the album as a new chapter, but in knowing the forward-thinking, never-settled energies of Times New Viking, this is an entirely new book. Rip it up and start again. 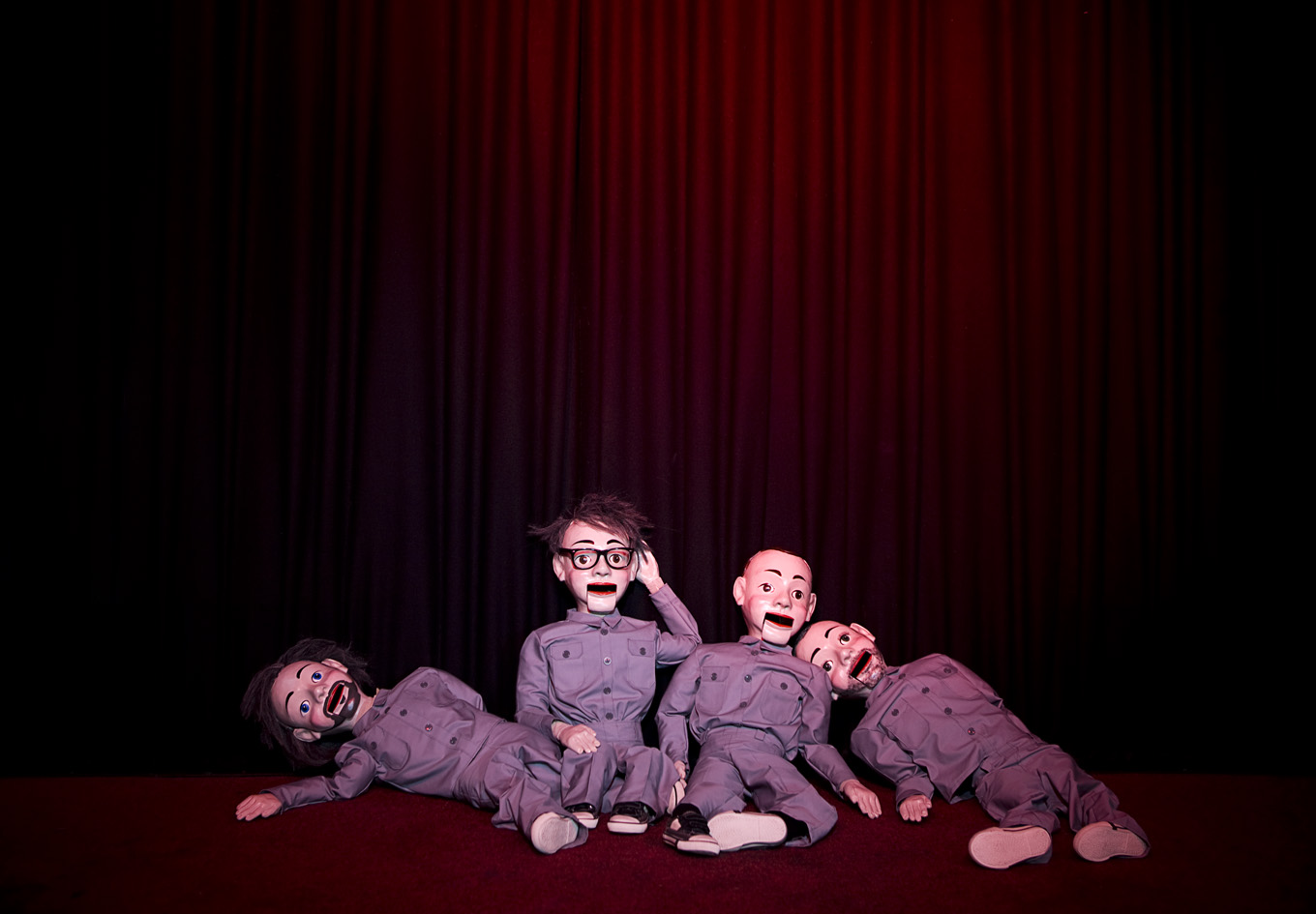