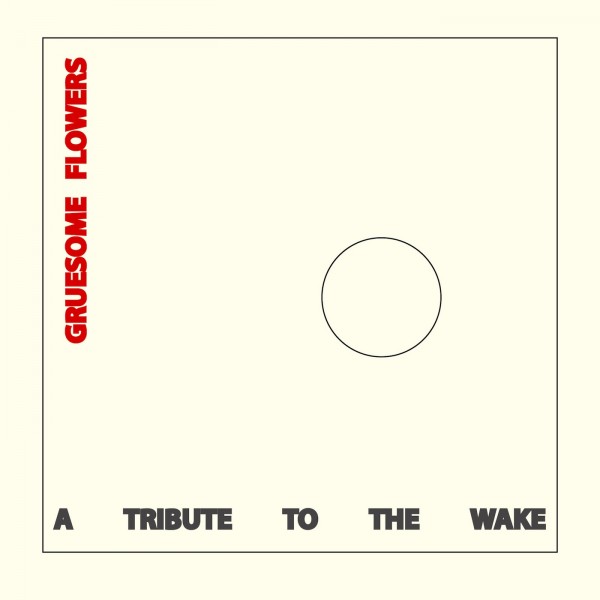 These two releases book-end the 80’s for the band, as their privately released “On Our Honeymoon” 7″ on Scan in 1982 was their first (and only) pre-Factory record, while “Crush the Flowers” is their final release in the 80’s (1989) and their first post-Factory record for the illustrious Sarah label. 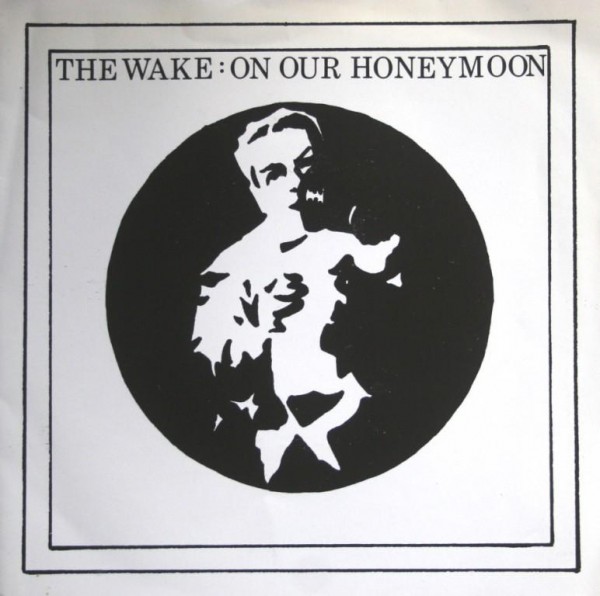 In conjunction with those two releases, Captured Tracks offer a tribute white vinyl 7″ featuring faithful and well-crafted Wake-approved covers of two classic songs by two C/T artists, Beach Fossils and Wild Nothing, available direct from this site or participating stores. The bundle of all three 7″ records will come with repro buttons of The Wake.

The Wake // Crush the Flowers from Wooden Lens on Vimeo.