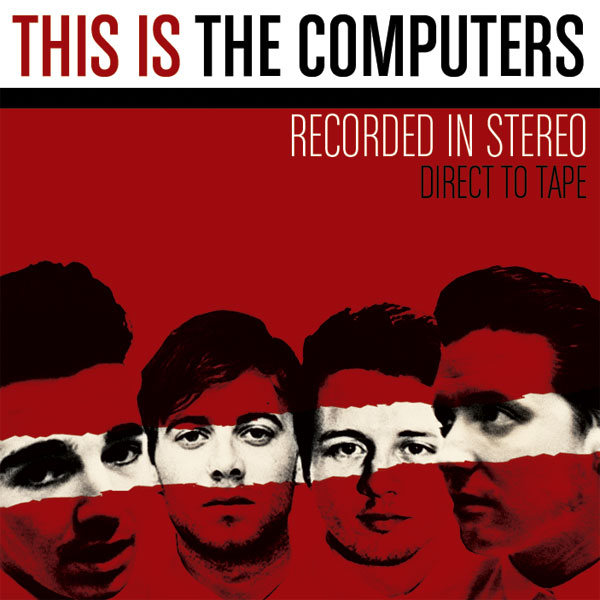 The Exeter four-piece will be releasing their debut album ‘This Is The Computers’ on May 16th, through One Little Indian. You can hear the single http://soundcloud.com/onelittleindianrecords/sets/the-computers-music-is-dead/s-lJmJY
They’ve also got single ‘Music Is Dead’ out on May 2nd. 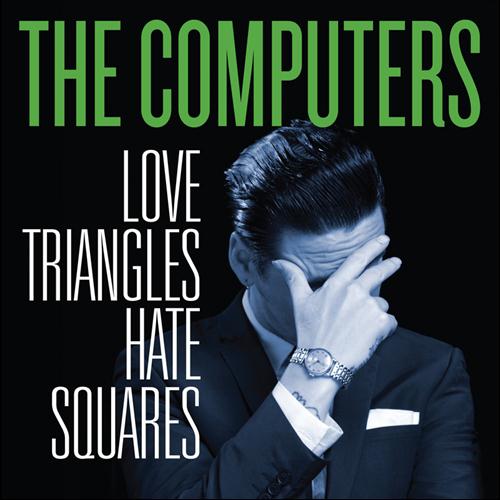