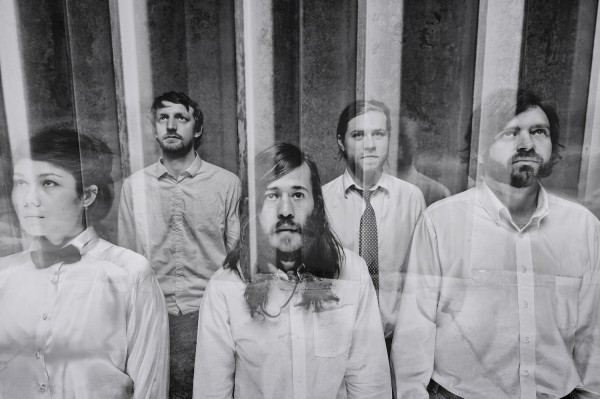 Other Lives – the atmospheric five-piece from the vast remote plains of Stillwater, Oklahoma, USA – this afternoon announce details of their full headline UK tour to coincide with the release of their stunning new album ‘Tamer Animals’ on the 29th August (via PIAS Records).

Additional dates include confirmed support to The Vaccines for their Forum show, and a second London headline show at the Hoxton Bar & Kitchen.

The title track of their new album ‘Tamer Animals’ will be the band’s next single, available also on the 29th August.

Fresh from recent US tours with The National and The Decemberists and confirmed for a US September tour with Bon Iver,  Other Lives’ UK concert debut is eagerly anticipated. With their music already frequenting XFM and 6 Music playlists as well as getting support from Radio 1, Other Lives have already been offered sessions on every major national radio station.