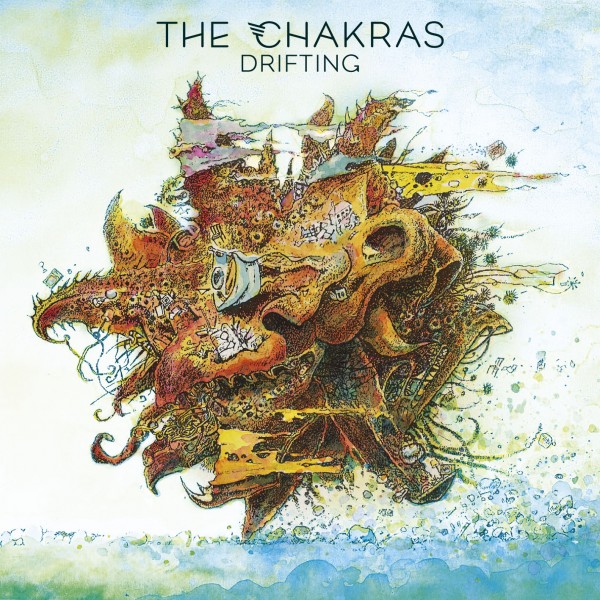 The Chakras release their new single, ‘Drifting’ through Planet Function Records on the 1st August 2011.

Led by brothers Rocky and Gordo Whittaker, but soul mates since their days at school, The Chakras were hell bent on writing music that evoked some sort of reaction. Raised on a diet of Soul In Heaven era Verve self-belief, and Jesus and Mary Chain’s wanton fuzz, the band took an early hazy blueprint of how they wanted to sound and immediately removed anything that might interfere with their creating of it. They killed off long-standing relationships, resigned from the day-jobs and cut local ties, moved to London and have here made a record that took those noisy, hissing 8-track bedroom demos and transformed the very same songs into swirling, guitar-heavy anthems.

‘Drifting’ is the sound of The Chakras experimenting with their most potent weapons, the voice of Rocky Whittaker and the groove-laden, propulsive rhythms of his band. It’s a huge sounding track and one that could propel The Chakras into the public’s consciousness with a impulsive swagger. It’s as infectious as anything, and a big klaxon call to this exciting new Irish act.

Shoot The Dead single and show