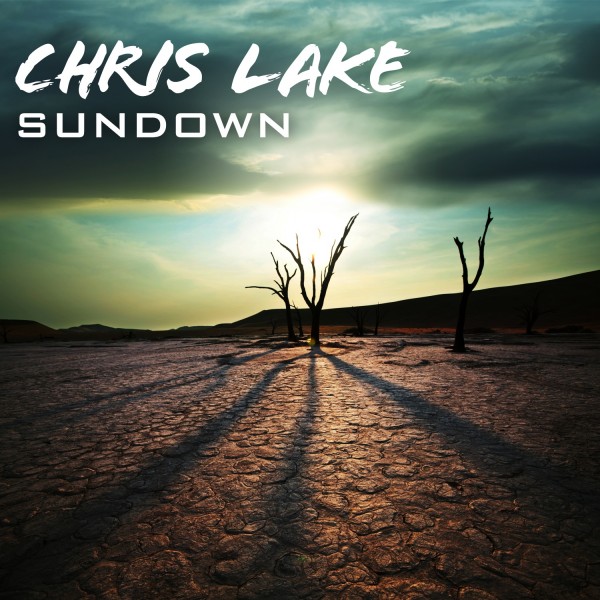 ‘Sundown’ is the first single from the forthcoming album of renowned producer/DJ Chris Lake. Chris has been keeping himself busy during 2011, touring constantly in north America and around the globe and now the ink is drying on a newly signed worldwide artist contract with Ultra Music.

‘Sundown’ has been a secret weapon during his sets during the summer and is a banger of a tune that features all that Lake has become notorious for. A rolling bassline which knocks, a gorgeous melody built on an acoustic guitar riff, building synths and the ever lovely vocals that are a guaranteed sing along to champion any dance floor. And that’s only the original. Take all of that and have it remixed by Laidback Luke and you know there’s bound to be more than one hit coming from this package.

Pete Tong got him in the studio for a July edition of the Hot Mix; and despite virtually zero promotion of the tracklist, ‘Sundown’ instantly became the word on the tip of everyone’s tongues. One week later, it was Pete’s Essential Contender, and the following week Chris earned his umpteenth Essential New Tune title. In the US, Chris has two Billboard Dance Airplay #1s under his belt, let’s champion this one for a 3rd.

You can stream the release over at Soundcloud now.