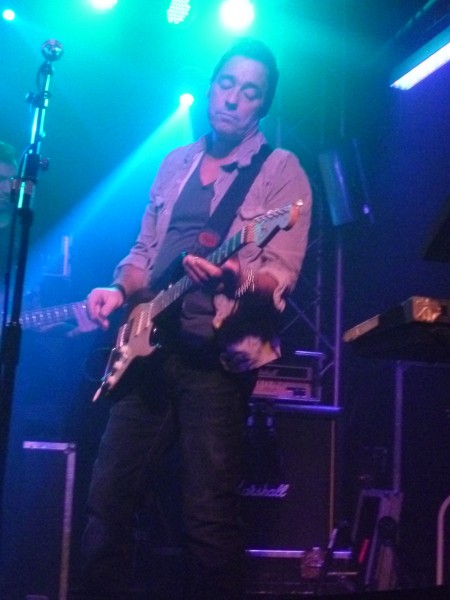 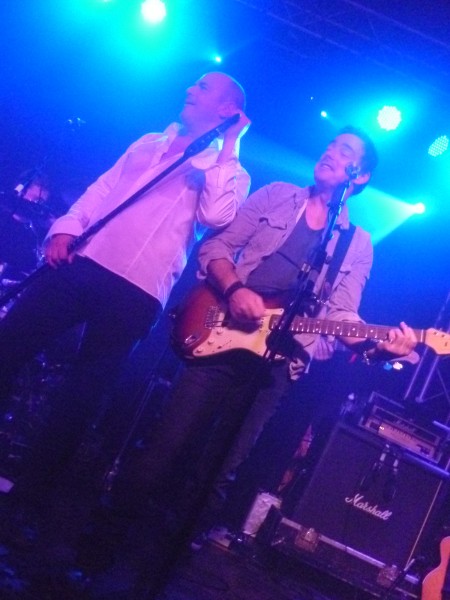 It’s the testament to some bands determination that see’s Go West Triumph tonight. Yes, the tour has sold really badly and yes they have been moved upstairs rather than the big downstairs room and yes they are even doing two for one tickets the week of the show, but Go West come out with real determination running through some great new songs which make you wonder why you haven’t been aware of this material before. Their version of Sam Sparro’s ‘Black and Gold’ and Kings of Leon’s ‘Sex on Fire’ are a delight and even better than the originals which is really hard to get up to that standard and their old classics such as ‘King of wishful Thinking’ from the ‘Pretty Woman’ soundtrack and Call Me have got new life in them, showing this band are pro’s to the circuit. I recommend if you have not seen Go West live yet you must sample the delights.