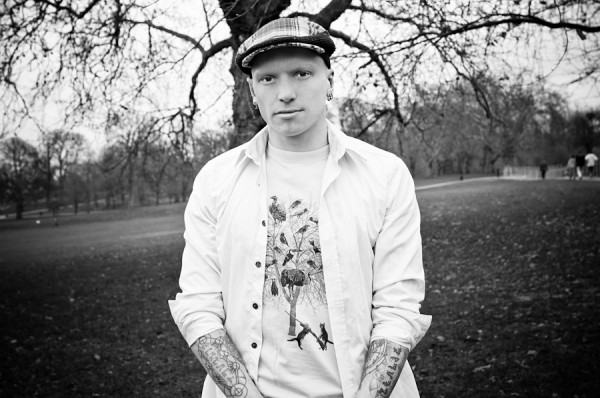 AAAmusic & Meanfiddler are giving away a pair of tickets for the Dave McPherson London Show on February 4th!!

For your chance to win simply email win[at]aaamusic.co.uk – subject line Love Rats tour, with your name and the name of your guest!

Having released debut album “The Hardship Diaries” via a rapturously received Pledge Music campaign in March, DAVE MCPHERSON embarks on one last run of shows before his band InMe hit the road once more. Dave’s year has taken in a number of tours, notably with the eclectically talented Devin Townsend and Fightstar frontman Charlie Simpson, as well as numerous headline shows up and down the UK. The summer saw Dave play Download Festival, Sonisphere Festival (joining Ginger from The Wildhearts on stage) and Beautiful Days, as well as smaller but equally vibrant settings such as the Y Not and Two Thousand Trees Festivals.