We Are Augustines – Chapel Song 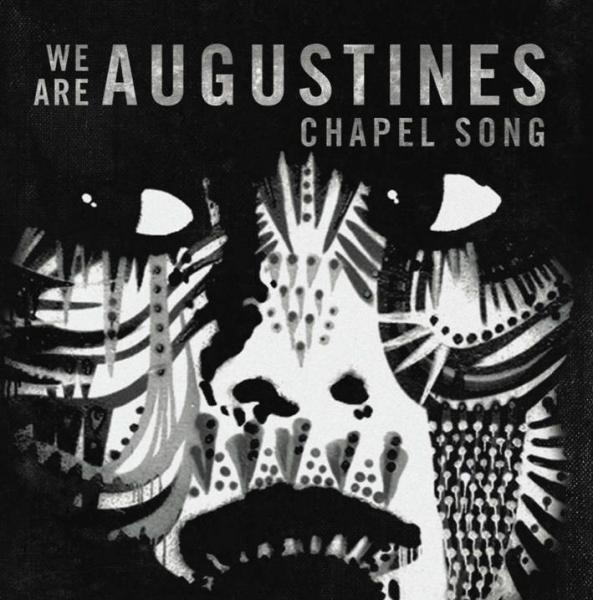 Brooklyn based indie rock group We Are Augustines proudly present the next step in the grand lineage of singles with vastly superior B-Sides to A-Sides in their sophomore single Chapel Song. Not to imply that the titular A-Side is in any way particularly bad, it’s a pretty neat, dark, brooding rock song driven by stabbing drums, synths that work despite a slight incongruity and singer Billy McCarthy giving his best Mark Lanegan caught in a vice vocal performance yet. Unfortunately, it’s nothing that we didn’t get in debut single Book of James a couple of months ago. Here, dear reader, is where the B-Side, Ohio comes in, and it’s a subtle, understated corker that shows the true potential this band has.

Carried on acoustic guitar and a McCarthy vocal line of true pathos and restraint, Ohio is something quite special indeed, and a real left turn for a band previously categorised as Bruce Springsteen meets Afghan Whigs, this is Springsteen-esque, but resembling the troubled, pessimistic folk of Nebraska or Ghost of Tom Joad more than anything else. It’s the first time this reviewer heard something from this band that caught his attention right off the bat and still reveals more about itself on multiple listening. In all, highly, highly recommended, just not for the reason that We Are Augustines would like to think it would be.

Safari – Doubt / Are We Ready