The new date is scheduled before White will play Radio 1’s Hackney Weekend, which takes place on June 23-24. Prior to coming to the UK, White will be touring extensively across the US.

The ex-White Stripes man kicks off his tour in the home of his Third Man Records label, Nashville, on May 15, before heading out across the country. The tour finishes in Los Angeles on May 31. Following his appearance at Radio 1’s Hackney Weekend, White will begin his European tour in Amsterdam on June 25.

Meanwhile, Jack White’s solo album ‘Blunderbuss’ is now available as a digital pre-order from the iTunes store in Europe and his website. Fans who pre-order the album on iTunes will instantly receive a download of new single ‘Sixteen Saltines‘.

The track is also available on vinyl tomorrow via the Third Man Record Store, and features a B-side cover of U2’s ‘Love Is Blindness’.

White releases ‘Blunderbuss’ on April 23 on Third Man Records/XL Records. The album was self-produced at his own Third Man Studio in Nashville. 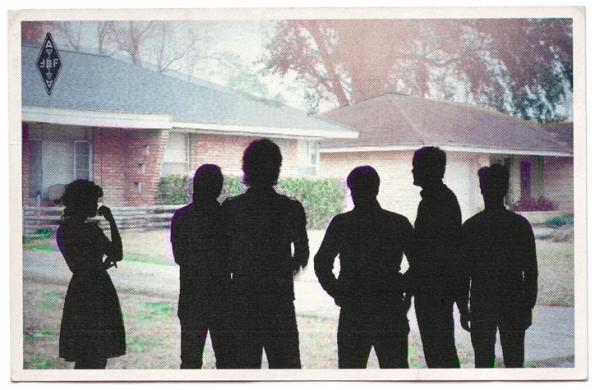 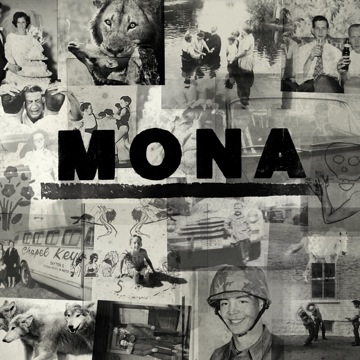