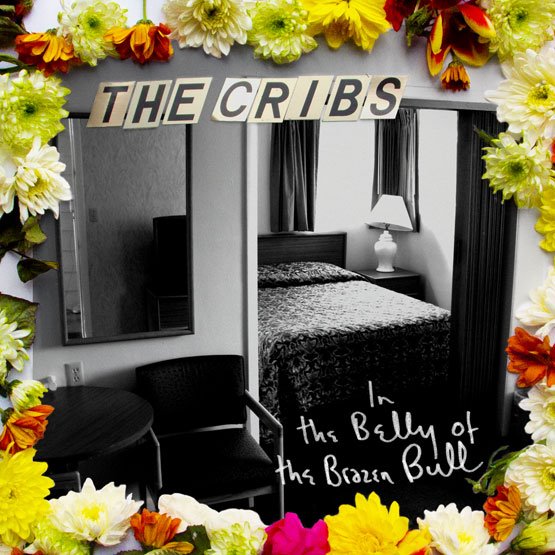 As one of possibly three people who don’t consider 2009’s Ignore the Ignorant, the album The Cribs made with the assistance of one Mr Johnny Marr, to be a gargantuan waste of time for everyone involved, The Cribs’ second taster for their forthcoming effort In the Belly of the Brazen Bull leaves me in two minds. The first, and arguably more prominent one, is that Come On, Be a No-One is a slice of total genius, perfectly encapsulating the scrappy punk rock energy of their first two albums and the more considered “proper rock band” stylings of their last two. Steaming in on a patented Ryan Jarman howl of a chorus followed by Pixies by way of Paul Westerberg verses, entirely on its own merits it’s wonderful. However, what stops this from becoming a classic in their catalogue for me personally is how, from what I can tell from the few lyrics I can make out, the cynicism present in most of The New Fella’s has been dialled up to eleven, this is probably due to the fact that, if the press is to be believed, it really has not been fun being Ryan Jarman recently, what with splitting from Kate Nash, contracting illnesses and tension within the band. So perhaps it’s forgivable. Whatever it is, it’s a damn good single and one that makes the wait till “…Brazen Bull’s” release date all the harder to get through.