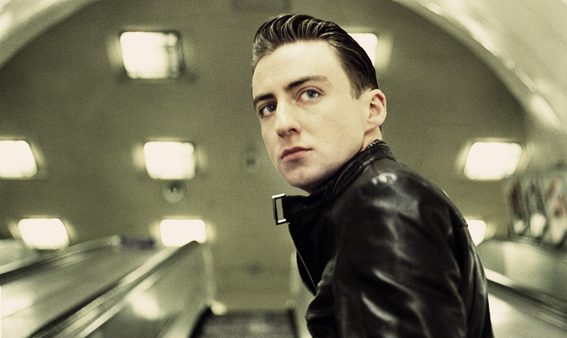 To coincide with the release of his new album ‘The Invitation To The Voyage’, Eugene McGuinness has announced an album launch show in London at the Lexington on Tuesday 26th June. Tickets are on sale now HERE

As well as a full tour throughout April as special guest to Miles Kane, Eugene McGuinness will also be performing at many festivals over the next few months including the Camden Crawl, The Great Escape, Liverpool Sound City, Blissfields and more. Full live dates are as follows: