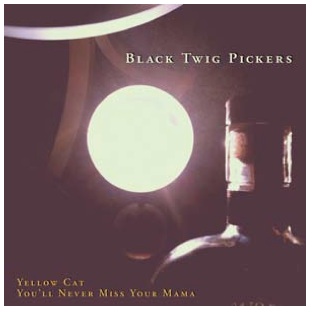 Banjos and fiddles, boards and bones in hand, the Black Twig Pickers dove into a living tradition of old-time music that surrounds their homes along the Virginia/West Virginia line and never looked back. Both scholars of the regional sounds and advocates of an ecstatic and highly personal approach to the music, the Twigs hold down local dance and bar gigs, play all manner of celebrations and every so often, hit the road. Along the way, Isak Howell, Nathan Bowles and Mike Gangloff kept company with some of underground America’s heavyweights and haunted the doorsteps of Appalachian fiddle and banjo masters. They’ve played for the National Council for the Traditional Arts and for audiences overseas.