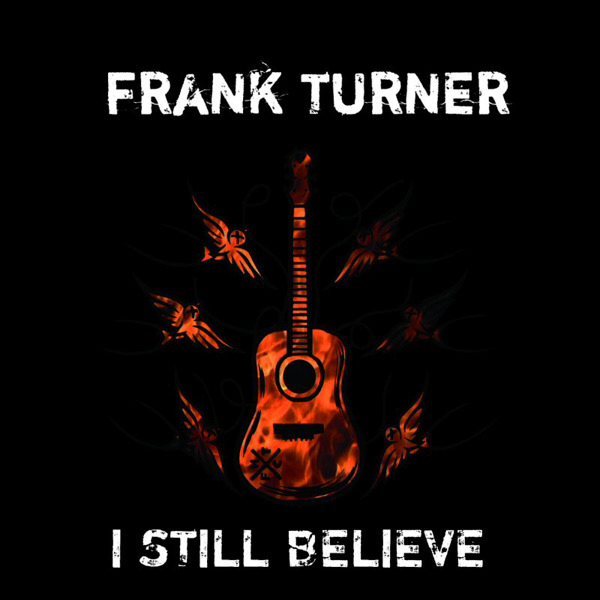 I think it’s safe to say that Winchester born Punk Rock singer-songwriter Frank Turner has, to borrow a tired rock ‘n’ roll cliché that he’d probably despise, “Made it”. This, a re-release of 2010’s lead single to his Rock & Roll E.P, is already one of his most popular live anthems but is enjoying an outing in honour of this month’s Record Store Day. The track is a stormer, one of the heaviest songs in Turner’s extensive back catalogue with some of the best examples everything that makes him so special, a mighty chorus, an enormous singalong bridge, the most simple concepts transformed by some stunning lyrics and, present in this song in particular, an absolute, unerring belief in what he says that takes what could be trite sentiments like “Something as simple as Rock n Roll could save us all” and makes it sound as completely believable. But for sad, sad anoraks like me, the really interesting part of this single is most definitely the B-Side.
Y’see, one of the crown jewels in Frank’s live sets recently has been a climactic cover of Queen’s Somebody to Love, debuted at last year’s Reading and Leeds festivals and bringing the house down at his gigs ever since. This is the first time we’ve seen it on record and good lord it’s worth the wait. It’s pretty much entirely faithful to the original so it was never going to top it, but it’s an awful lot of fun and played surprisingly straight considering it’s a Queen song. In all, this should be one of the true gems of this coming Record Store Day, there’s only about a thousand copies available, so if you find it, then keep it, play it and cherish it, it’s so very, very worth it.

The Ghosts – The End