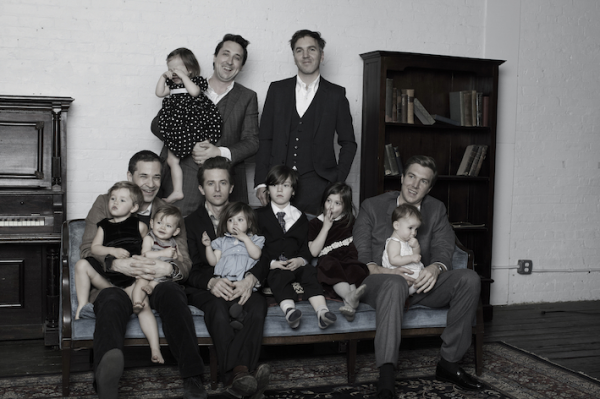 New York’s The Walkmen return with their much anticipated new album titled ‘Heaven’ and you can hear the title track from it to below.

As mentioned previously the band will be heading to these shores in June to play in the intimate surrounding of Village Underground (a show which has sold out in only a few hours of being on sale!) before returning to play Green Man Festival in August.