Neils Children are back and like the band they influenced the Horrors they have changed their look, they no longer look like they come out of the Batcave and now look more like a cross between Northern Soul and Punk. The crowd are really up for the show tonight and I think have drunk more than is humanly possible, especially the promoters of tonights gig who go mental for songs like ‘Stupid Band’ and ‘Come Down’. The band look like they haven’t had any time a part even thou the band went on for years without original recordings bassist James Hair who now is on form with catchy bass players that are played with preciseness. John Linger pours out aggression into songs like a waterfall as he breaks into ‘Always the Same’ one of the most popular songs by the band. Striking the strings like they have done him some wrong in another life. While this is happening Brandon Jacobs is just doing an off beat arrangement like he is not even looking what he is doing with technical detail. They show why they have been so influential on the music scene in the last ten years even thou they have not gained popular notoriety themselves which is long overdue. The poor turn out tonight is not that people don’t want to see the band but due to bad advertising which is a shame cause this is one hell of a gig. The band is really getting talked about at the moment and you can see why when they break into fan favourite ‘I hate Models’ and they dynamic ‘Something you Said’ which leads to a noise induced fusion of pedals and sound and is a great closure to a set of magical delights that could have easierly come from a time before.

Neils Children – Setlist
What will you say to Me?
Stupid Band
Trying to Be…
In the Past
Schizoid Man
How does it Feel…?
Come Down
Temporary memory Blank
Getting evil in the Playground
Always the Same
I hate Models
Something you Said

This Many Boyfriends single out on 21st May 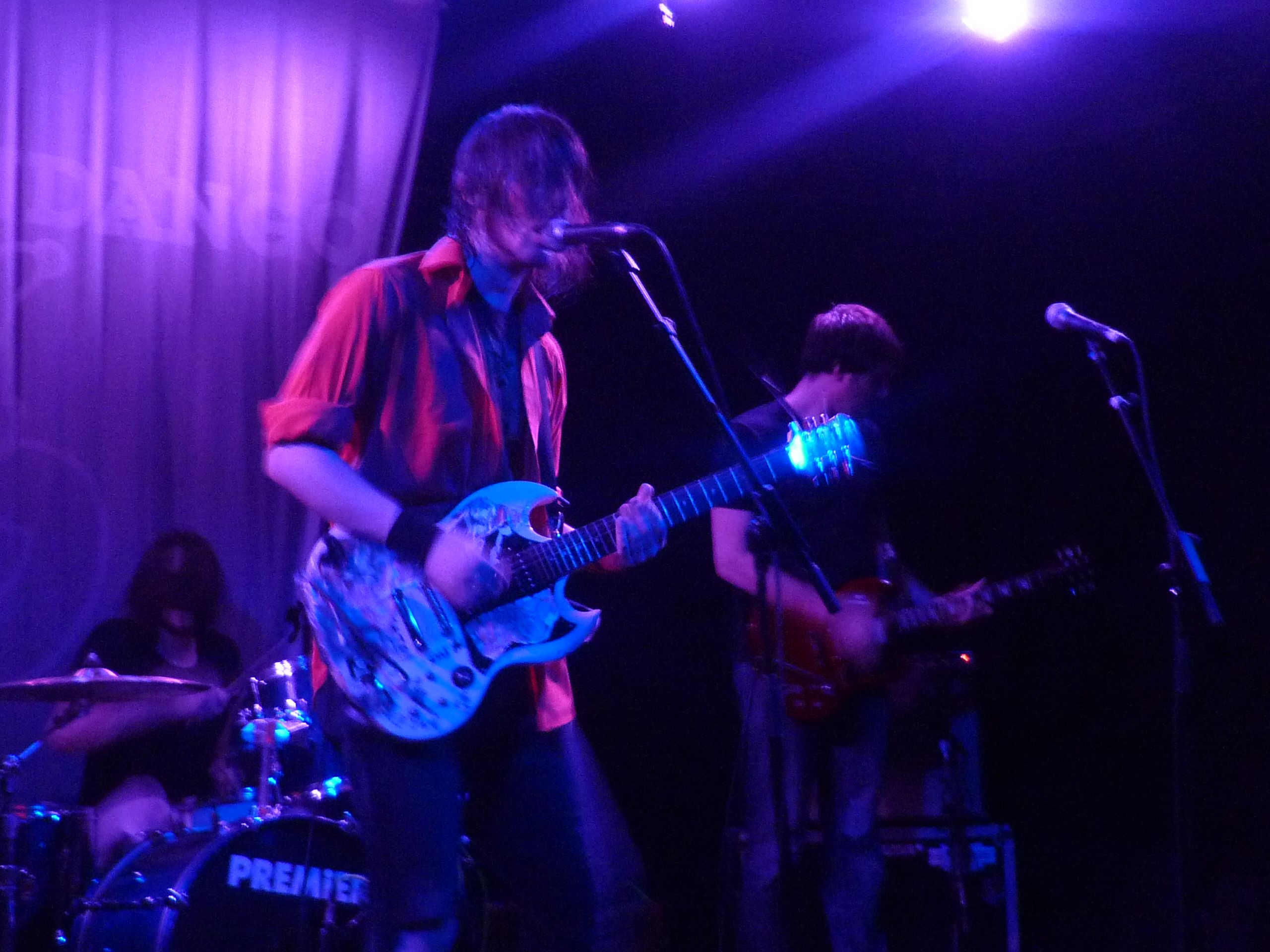 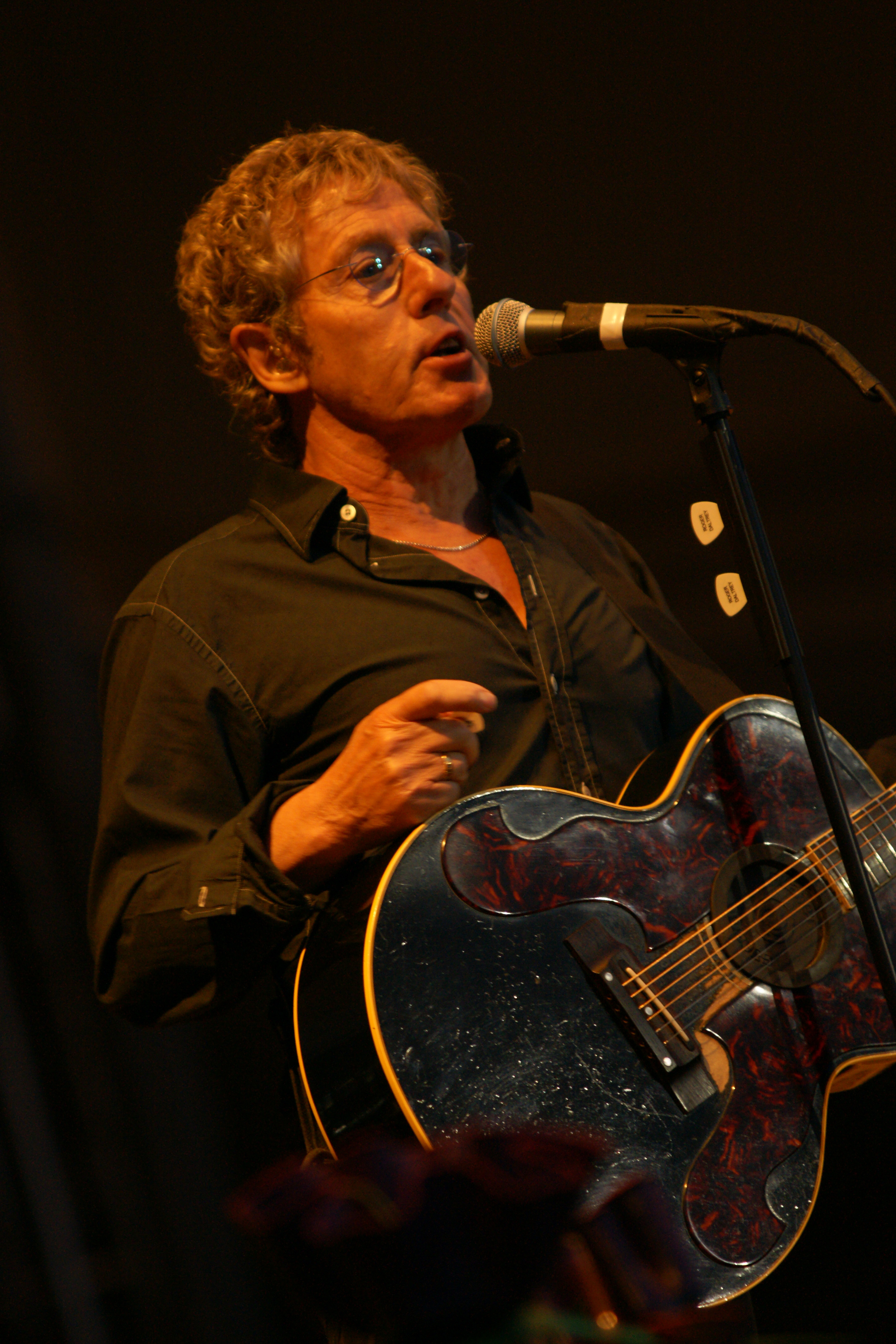