Rock is coming to Rome! The third edition of the amazing POSTEPAY ROCK IN ROMA is coming to keep you refreshed during the hot Roman summer.

Starting the 7th June and ending on 2nd August with Placebo, people will be able to attend nearly a gig per day at Ippodromo Le Capannelle, filling their ears and soul with the music by the best bands of the moment.

Thanks to the brilliant line-up, 300.000 visitors are expected joining the biggest festival Rome has ever seen.

Under the patronage of the city of Rome, the POSTEPAY ROCK IN ROMA can be considered one of the best rock festivals in Europe, hosting a line-up without precedent to play a series of shows with the most important acts from every part of the world: RADIOHEAD play the first date of their European tour (30th June), THE CURE celebrate the twentieth anniversary from the release of “Wish”, SNOOP DOGG joins the festival for his unique Italian date; KASABIAN come back in Italy after three sold-out shows in February and  RAY MANZAREK e ROBBY KRIEGER from“THE DOORS play again after a long absence from the Italian stages..

But the Rock in Roma gives room to Italian acts as well, adding to the line-up the best of Italian music:

AFTERHOURS (who played the HMV Forum in London this winter)  will share the stage with Greg Dulli’s AFGHAN WHIGS on the opening date (7th June),  then J-AX,  NEGRITA LITFIBA and SUBSONICA will follow, together with the soul singer NINA ZILLI, the eclectic band ELIO E LE STORIE TESE and CAPAREZZA, who comes back after the successful show of the last year.

POSTE ITALIANE, in collaboration with Visa, is the Rock in Roma partner this year.

Visitng www.postepayfun.it people can win every day tickets for the shows, gadgets and get discounts.

Another good news is that the Rock in Roma will see its acts playing on three different stages:

the  “White Stage”, built ad hoc for Radiohead; the “Black Stage”, which will be trodden by the most of the bands and the ”Orion Red Stage”.

Find the full line-up below:

on the “Orion Red Stage” → NNEKA 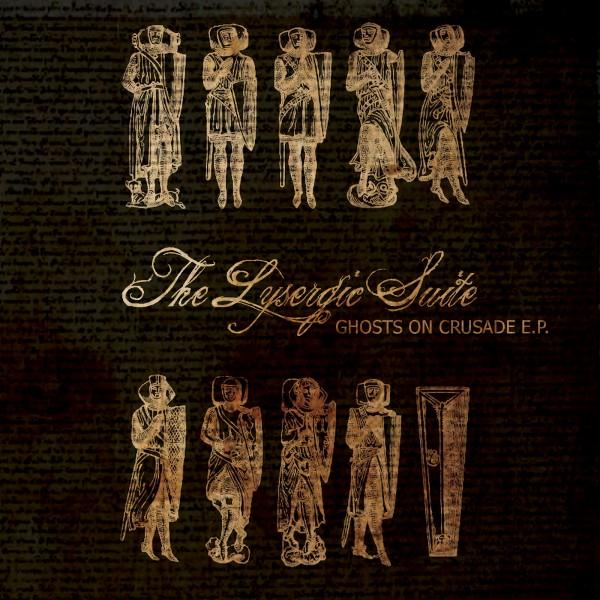