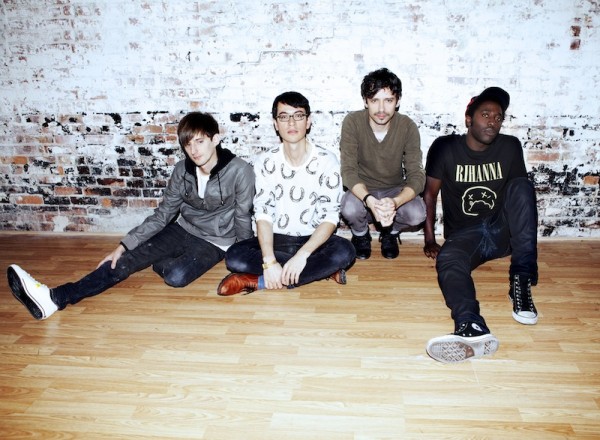 As Bloc Party eagerly gear up to embark on their return to the live stage after a two year hiatus with three intimate shows next week, they are excited to confirm details of an extended run of shows in the UK this coming October.

These performances will be another chance fans to enjoy material from both their new album FOUR, alongside those more familiar tracks from the band’s 10 year history.

‘FOUR’ is the London four piece’s first full-length since 2008’s acclaimed ‘Intimacy’ and is released on August 20th on Frenchkiss Records.

Support on all dates will come from Theme Park.

New Street Adventure – Say It Like You Mean It EP