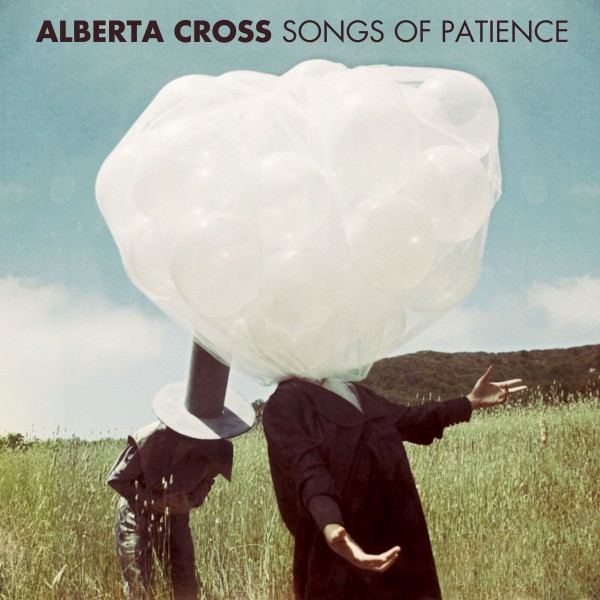 I won’t be letting any profound secrets of Rock and Roll out the bag if I tell you that second albums are a very, very tricky business. If I have a license to Rock then I strongly doubt that Henry Rollins, Iggy Pop and the disembodied spirit of Joe Strummer are beating down my door to revoke it for telling you that. Think about it for a second, a band has to sound similar enough t their debut to satisfy the core fans, but not so close as to sound derivative, while subtly developing their sound in a way that satisfies both band and audience without alienating their aforementioned core fans. However, one of the real balancing acts a band does with their second album is trying not to, in the eyes of their fans, “sell out”. Most people who accuse bands off selling out haven’t the first clue what selling out actually is and therefore will hurl the term at any band whose new music sounds genuinely produced or has strings, therefore, I feel the healthy option is to go into second records like I’m going into Alberta Cross’ new record, completely and totally blind with no idea of what came before. Then I can judge the album on its own merits and not on whether it’s a good “follow up” to anything. Yeesh, two-hundred-and-thirty-two words to justify my own cluelessness. That must be some kind of record. Anyway, the question remains, is this record any good? Well, yes. Very.
Coming across like Billy Corgan fronting My Morning Jacket, Alberta Cross are a duo that don’t sound an awful lot like one. Conversely, they’re not an American band by birth but they do sound an awful lot like one. Made up of Swedish born singer/guitarist Petter Ericson Stakee and bassist/Londoner Terry Wolfers , the band sounds like something Jack White would fawn over down in Nashville, all swaggering, mid-tempo drums, heartland rock guitars with epic soundscapes going on behind them. In fact, the closest comparison that I can think of is a hopeful, joyous version of fellow Brooklyn based group We Are Augustines with less Springsteen worship. Make no mistake these aren’t so much songs as epics, on an enormous scale without having to resort to the bluster that most bands fall back on when trying to sound enormous (on their second record coincidently enough). The only issue is that despite (or perhaps because of) the overwhelming scale, some songs do sound a mite similar. However all that does is single out the songs that dramatically differ from the rest, like the ecstatic Garage rock Disco of Money for the Weekend or the almost entirely acoustic, soul inflected closer Bonfires.
Like I said before, I’m listening to this record with absolutely no baggage whatsoever, I’m not asking them to follow up the greatest debut album I’ve ever heard in my life or the worst, I’m not expecting anything. And what did I get? A genuinely assured, seriously impressive collection of rock songs that promise to sound absolutely outrageous live and is well worth your time and money. Some of it does sound slightly too similar for comfort and there’s no direct stand out moment but Alberta Cross have still knocked it out the park with their second album. How old fans will feel about this remains to be seen but I thought it was great and anyone who likes songs, proper, well written songs to sound like they could step over skyscrapers will think the same. Highly recommended.