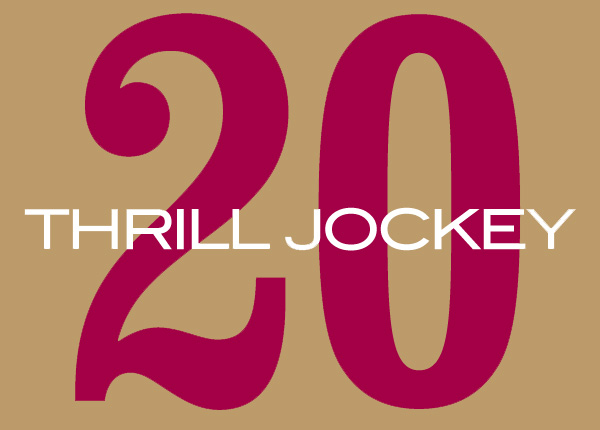 The show will showcase some of the label’s established and up-and-coming acts. The events kicked off last month with shows in New York and Baltimore, including headline sets from Future Islands and Tortoise. Further planned events will be held in LA, Chicago, San Francisco, Portland and London later this year.

The London show will be headlined by Baltimore psych-rockers Arbouretum, with a supporting bill from Austria’s Radian and two of Thrill Jockey’s UK based acts, Alexander Tucker and kandodo. More details of each act performing on the night below:

The Lexington doors will open at 7:30pm on the night. Tickets are available from this link HERE

Special limited 20th anniversary merch will be on sale on the night.