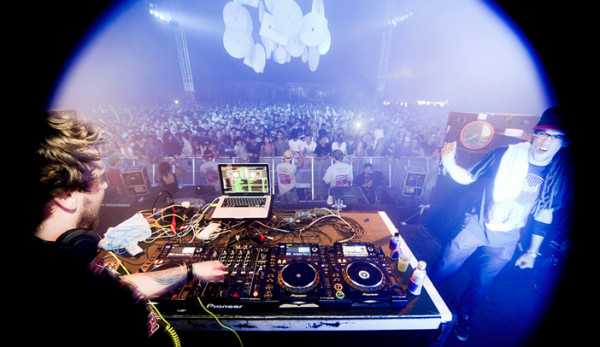 The 50 Weapons label will be taking over on the Thursday evening of the Festival!

From the perfect mixture of hip-hop and pumped-up electronica by Modeselektor (live) to the organic digital sounds ofPhon.o (live); from the offbeat techno of Shed (live) to the crazy music of the indefinable Otto Von Schirach and the ingenuity of Bambounou, the 25th Dour Festival is looking tasty, 50 Weapons style!

The drum’n’bass day in the Red Bull Elektropedia Balzaal is 100% complete, following the confirmation of High Contrast and associate Dynamite. They will be getting some 150,000 sets of legs moving with their irresistible rhythms! Roni Size will also be accompanied by MC Dynamite, representing together the English roots of the drum’n’bass scene. The night will continue with the records being spun by the innovative Loadstar.

As always, Friday night on the Red Bull Elektropedia Balzaal will be filled with techno, as evidenced by the new confirmations – the icon of electronic nights Dave Clarke, Len Faki and his dark, trippy bass, the demigod of Detroit techno Carl Craig (DJ set), and the Liege star Compuphonic. They join Paul Woolford, Fritz Kalkbrenner and Nina Kraviz. Get your trainers ready!

On the bill for Friday is the playful music of rising star Rustie, the ingenious production of Rockwell feat. MC Mantmast, the scalding hot sets of Surfing Leons, and the incredible Cyril Hahn, all joining Cashmere Cat, Salva, and ƱZ on the line-up.

Saturday is a day of guaranteed dubstep, and will be tinged with an old-school feel until early evening. The pioneer of the genre Loefah will play a retrospective set, while elsewhere Sherwood & Pinch and their minimal techno-infused dubstep, the winner of the Circuit Electronique Competition Bishop Dust, as well as Kahn join Digital Mystikz (Mala + Coki) on the line-up.

The night will grow heavier with the frenetic jungle of Downlink and the inimitable sounds of SkisM, joining Culprate andZomboy.

Finally, the technical wizard that is Ben UFO, the ravaging, frenetic beats of Huxley, and Dusky’s minimal techno bring this raft of announcements to a close… and what incredible announcement it was!

TICKETS – 2012 PRICES AVAILABLE UNTIL 31ST MARCH
Tickets are on sale at the same price as in 2012 until 31st March, and are available on our website and the usual ticket offices.

The Dour Festival 2013 app is available!

FESTIHUTS AND FLEXOTELS Don’t fancy camping? Why not reserve a Festihut or a Flexotel?!
FOOD and DRINK tickets are now available to buy on our website. 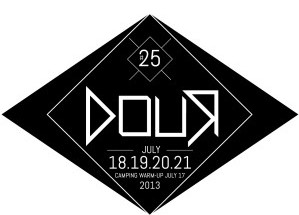 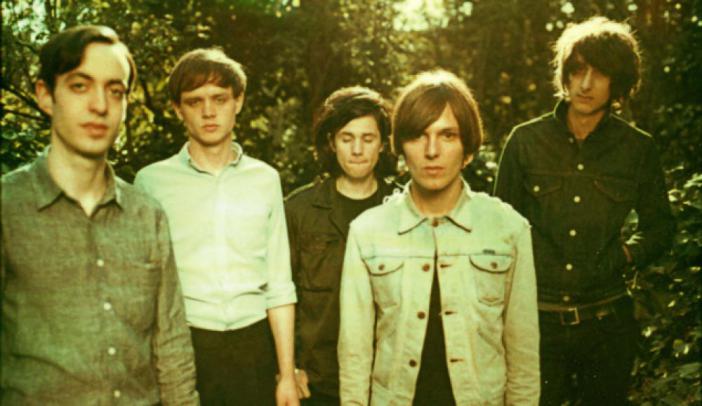