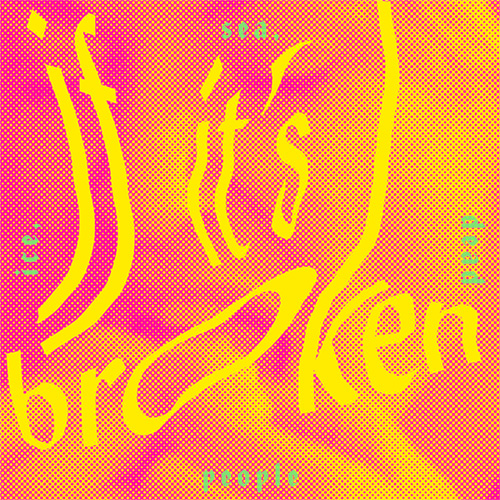 At times, noise punk can provide a savage form of catharsis. At other times, it can come across as little more than an irritating excuse for people to not learn how to play their instruments. Although Ice, Sea, Dead People’s second LP If It’s Broken, Break It More thankfully leaps far beyond the latter, it has yet to hit the hallowed ground of the former. This LP promises much, delivers on some fronts, and drops the ball on others.

It starts out well enough, with the opening twosome of ‘Diamond Swords’ and ‘Ultra Silence’. The opener gears itself nicely, starting with a chord stuck and a relatively long pause for a song only two and a half minutes long, before hitting a frenetic and breathless guitar salvo with a gritty guitar tone familiar to anyone who’s encountered this kind of music before. The fast pace and circular riff are mesmeric yet stirring, building to a mechanical and rabid climax, yet the genius of the track is to insert a Fugazi-esque use of dynamics with a stripped-back middle eight that uses a clean guitar melody to break the song up and make its noise-punk sections more exciting. If It’s Broken, Break It More does something similar, swerving from the vaguely d-beat influenced body of the song, with its simplistic yet violent riff into a chanting buildup.

However, by the time the third track ‘I Found A Way’ kicks in, listener fatigue isn’t far behind. The furious variation in the guitar riffs and stop-start dynamics towards the end valiantly try to keep up the excitement, however the mantra-like vocals and similar tempo to the other songs doesn’t come across as relentless so much as it does repetitive. The discordant echoes and sparser instrumentation and shrieking finale of ‘Styes in my Eyes’ work a bit better, but the majority of the song itself remains a little too similar in tempo and melody to its predecessors to hold interest in a studio-recorded context.

‘Accept the Mystery’ picks things up again with its stuttering dance rhythm and more complex interplay between two guitar parts, punctuated with heavily distorted stabs of discordant guitars. The next moment of intrigue is the breath of fresh air that is ‘You Could Be A Model’. While not straying too far from the formula of the album, it uses an almost chilling atmosphere conjured by a shrill, echoing guitar sound that acts as a good counterpoint to the onslaught of grinding distortion that forms the majority of the album. ‘If It’s Broken Break It More’ does a similar trick, and on top of that seems to steal a few tricks from the indie rock book of melody-writing, the frantic strumming sounding like Blood Red Shoes at times, and elsewhere a chiming lead guitar line is used over a bassy roar of distortion to create a spiky treble pattern of melodic intrigue, and the strip-it-back approach to the end, finishing on the simplistic percussion and raw vocals, actually pays off, as the listener used by now to a stop-start formula will be genuinely thrown off by this change. This makes the last track, forty-five seconds of chanting, feel a bit pointless, especially as such an abrupt ending to one of the more intricate tracks works so well.

Ice, Sea, Dead People seem to be aiming for something between the noisy fury of Crass, Amebix, and the d-beat bands, albeit filtered through early Nirvana and Flipper in their knowledge of stop-start and the value of a circular riff overlaid with the odd moment of melodic invention. However, their sound is a little too thin to be truly brutal noise-punk, and their Fugazi moments of reinventing hardcore are perhaps not quite innovative enough to redeem an album where around half the tracks feel interchangeable. There’s some good moments here, and perhaps in the live context they would prove their might, but on record it all feels a little repetitive, and a bit too restricted by the conventions of the genre to make me want to come back to it for more. 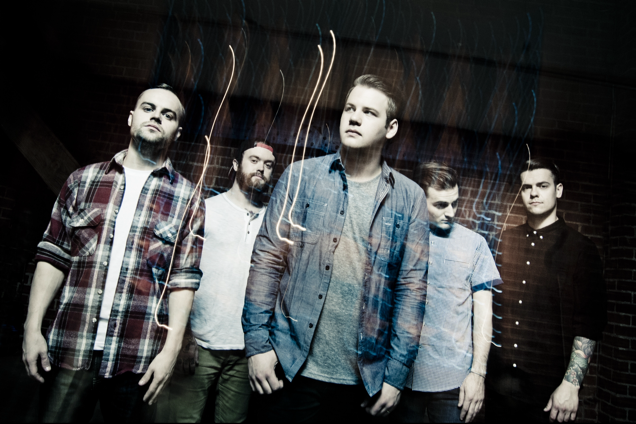 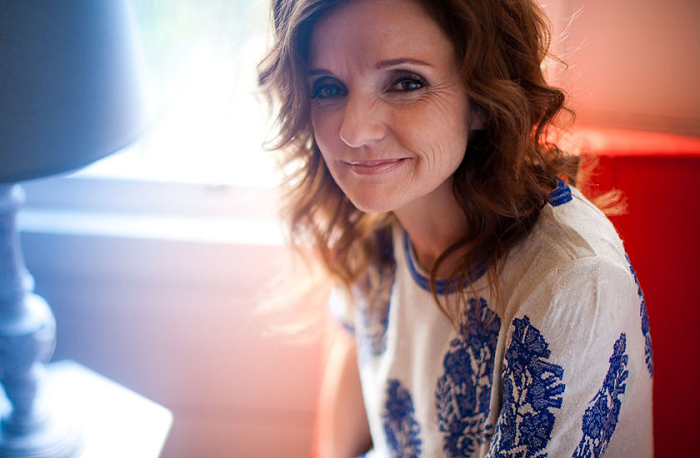