We are Golden State and we are from Los Angeles California. We have all been in other rock outfits like Paloalto, Red Jumpsuit Apparatus, and Juliet and The Licks.

I met Marc when Paloalto went on tour with Supergrass in Chicago and we really hit it off and he always told me we were going to be in a band together. Sure enough, he moved to Los Angeles and the rest is history. Marc then introduced me to the slippery long hair ( formerly of RJSA ) on bass – Elias – a year later, and then of course came our fearless drummer Kemble Walters of (Julliet and the licks, Ages, fame). We were set. All the components were there and the planets aligned. Golden State was ready for lift off.

Music is one of those places you can truly feel free to be who you want to be. I’ve always been into music that breaks the walls down with its lyrics and sound. I saw the band The Catherine Wheel playing in front of about five people and I was standing in the middle of the floor listening to that huge sound and it hit me: “This is what I want to do”

I’m really proud of the impact we have had in TV and Film. That’s where some of the best songs were written like ‘All Roads Lead Home’.

The live show is very important to us because that’s where you truly get the full impact of GS. The best tours are when you get to headline and play for two hours like the last few US tours we did. We’ve toured with Supergrass, The Bravery, Stone Temple Pilots, The Sounds, to name a few…

I think what sets us apart from other bands, or artists for that matter, is our honesty. Most artists or bands are a made up or put together in the studio and it doesn’t translate live.

I’m a big fan of Spotify. That’s huge when your on the road until you are in a place with no service; good luck… I think as a new artist you need to be heard any way you can, so downloading and streaming are great. Take it and spread the word I always say.

I’ve been listening to the latest Beady Eye record and I gotta say the opening track is brilliant. ‘Flick of the Finger’!

I think you always need to expand and challenge yourself as an artist, this is why I have been composing film score now. I’ve done two feature films and I love the process. On top of that I’ve been writing the next GS record, plus writing for other artists and more TV and Film projects. 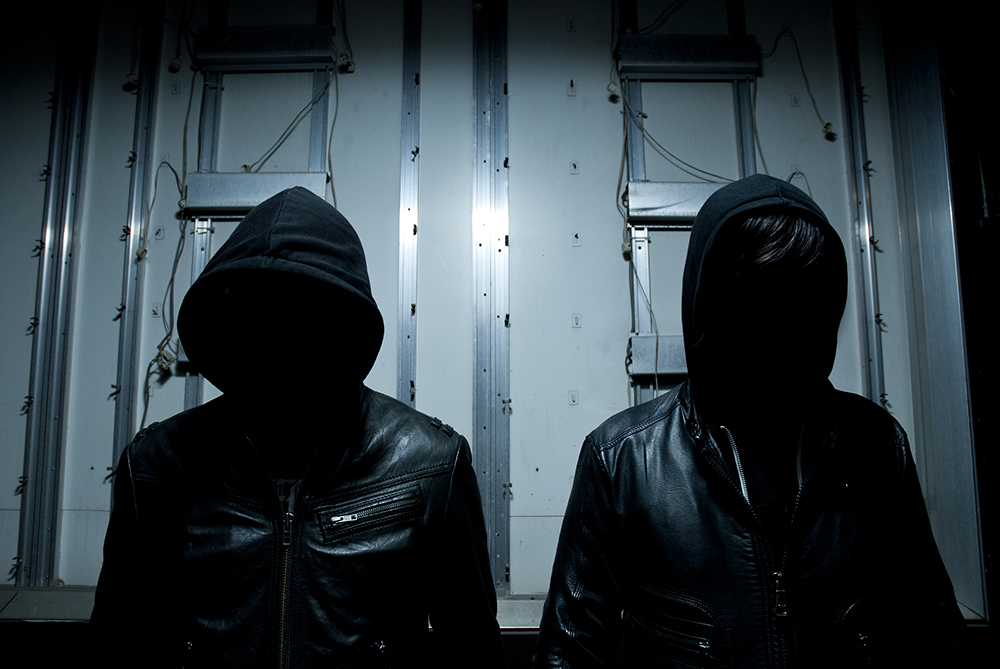