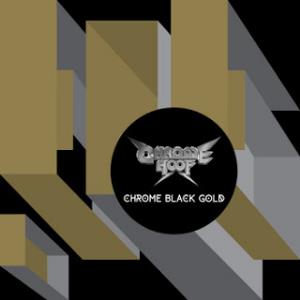 The new album of Chrome Hoof was released on Cuneiform Records on October 8th. It is a unique piece saturated with creative percussion, fragments of what can be called ‘electronic opera’ and jazzy improvisations. Chrome Hoof seem to be fascinated by the idea of heavy metal symphonies and synth pop avant-garde spirit meeting on one stage. Chrome Black Gold is a perfect soundtrack for an enjoyable conquering of funky places of our Universe. The experimental cosmic team includes the vocal department represented by Chantal Brown, Shingai Shoniwa (Noisettes) and Jeff Walker (Carcass). The head percussion department is lead by Alex Thomas (mind John Cale, Bat for Lashes, Air, to name a few).

The release opens with ‘Enter the Drobe’ – a vibrant track with splashes of  heavy drums and guitars over brave synthesized lines. The following ‘Knopheria’ introduces lively female vocals while the whole structure of the track looks like a mild mixture of Diablo Swing Orchestra and especially Theatre of Tragedy at their most electronic experiences. ‘When the Lightning Strikes’ is a speedy declaration of electro guitar power and manic state of mind. ‘Tortured Craft’ reminds more of reggae and funky disco hits of the past. ‘Varkada Blues’ is quite an eclectic track exploiting ambient landscapes, growling vocals and sci-fi noises. Among the other tracks on the Chrome Black Gold album supporting the idea of blending heavy and electronic elements are ‘Ultimate Sealed Unit’ and ‘Exo-Spectral’. Also, few short instrumental plays appear throughout the album prove the abilities of Chrome Hoof to stay within a single genre without being boring or minimalistic.

With their Chrome Black Gold release Chrome Hoof showed their persistence in mixing parts from the different sets of musical puzzles and receiving challenging, although not always consonant results. Skillfully dealing with a huge amount of music genres, the band developed their own sense of  balance that will certainly lead them to the unmistakable original sound. 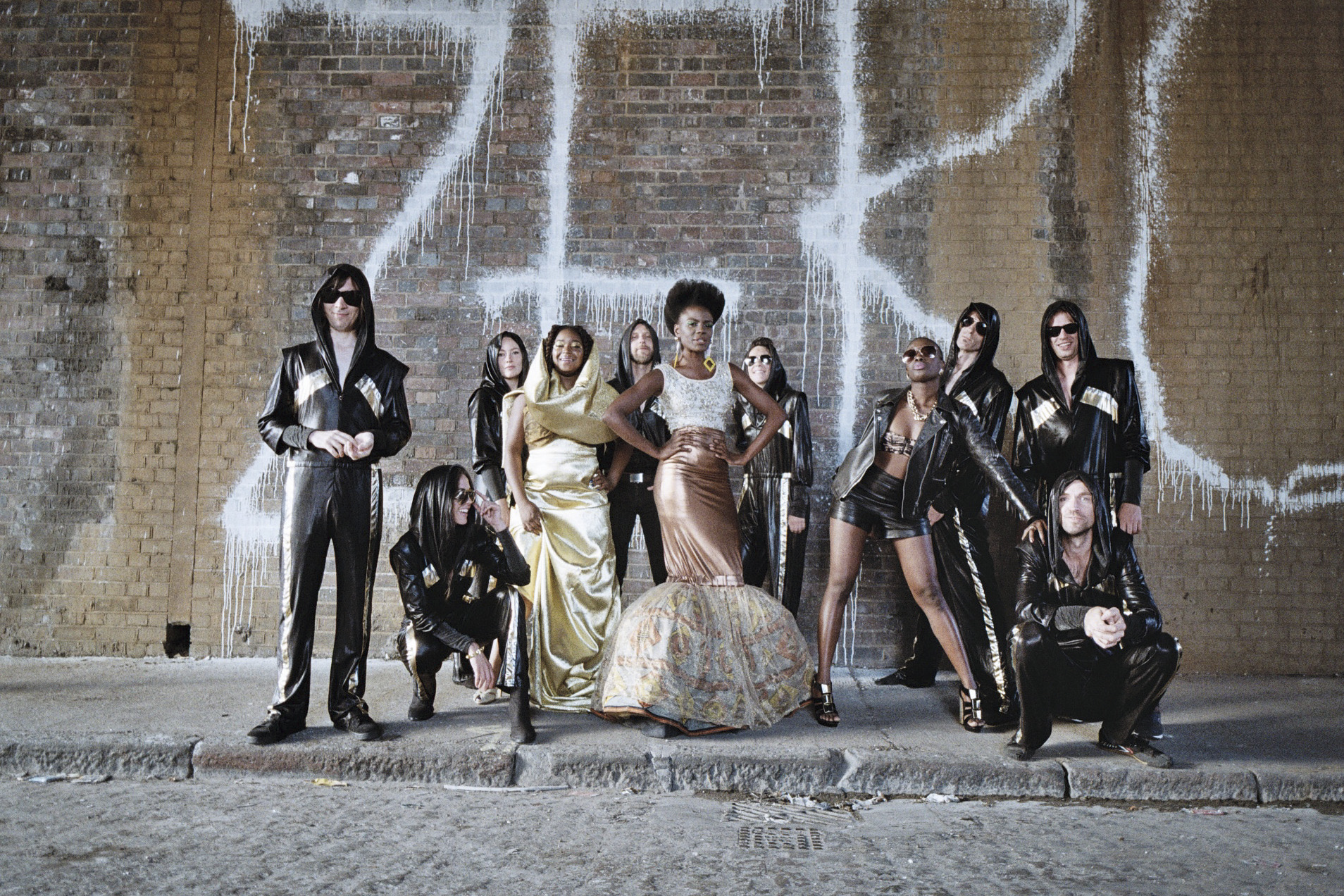