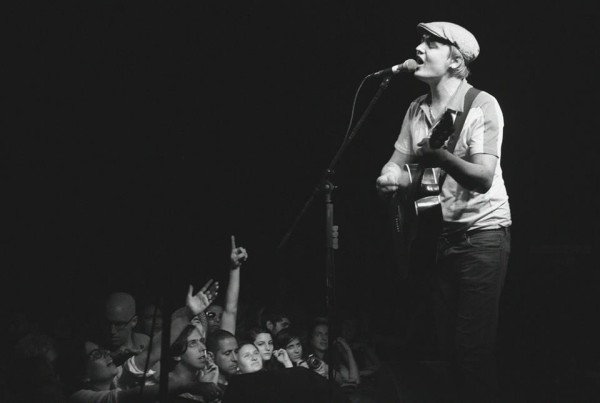 The announcement of two Pete Doherty shows was huge news for the Tel Aviv public. The most popular music here is typically Middle-Eastern pop but there are also few notable underground acts (mainly alternative rock in Hebrew and trance electronics). Plus the country itself is relatively small, so British guests of this are not seen every weekend (or even every month) in Tel Aviv clubs. It’s always exciting for Western bands to play in Israel, since the people here embrace every type of music with love and curiosity and they are always ready to dance energetically and sing along loudly (even if they don’t know the lyrics at all).

Both shows (on April 30 and May 1) were set at Barby – a cozy club known as a spot for alternative music shows, from post-rock to trash metal. The first show sold out very fast but the second left a few chances for those who were not so quick to get their tickets. Each of the show presented different local musicians supporting before the main guest.

When Pete appeared he said “Shalom” to the audience and started the show with the famous ‘Can’t Stand Me Now’, which was a perfect opening. Among other highly anticipated hits tonight were ‘What Katie Did’, ‘Music When the Lights Go Out’, ‘Time for Heroes’ and many others. A sufficient part of the audience knew the songs of The Libertines and Babyshambles by heart and Pete looked flattered while making pauses and letting the fans sing instead. The audience was extremely glad to welcome Pete to Tel Aviv and there were some people (mostly in their 20s) who went to both concerts and were just as excited tonight as they were last night.

Pete shared his experiences of exploring Tel Aviv streets and food markets earlier this week, asked about the Israeli-Palestine situation and passed the microphone to people so that they could answer. Obviously, he enjoyed this open city and its friendly public who were interested to hear not only his songs but his thoughts about Israel as well.

The atmosphere of the concert was very warm and laid-back – people threw paper notes on stage for Pete, asking him to perform specific hits or just showing him love and respect. One demanded was ‘The Man Who Would Be King’ and Pete agreed to play it, “confessing” afterwards that he hadn’t played it for around 10 years. The fans received another great thing they were shouting out for: a short stage dive (although the first attempt was an awkward one). People from the first rows offered Pete cigarettes and he gladly accepted one or two for a couple of draws and didn’t forget to present them a bottle of beer from a stage as a gratitude.

One notorious track missing from the setlist of this second show was ‘F*ck Forever’ and that was a great disappointment for a group of fans all wearing  T-shirts with this slogan and asking Pete numerous times to perform this song. But he introduced one new song (without mentioning its name) so it can serve as a pretty good consolation for them.

This solo show was really impressive. Pete was at his best while improvising, posing and joking with the audience. The audience was highly emotional and Pete couldn’t help hyping them with his music and conversations. He was obviously enjoying being at the right place with the right audience and took his time kidding on stage in between the songs. Almost all of the concert was just him with the help of an acoustic guitar, but this didn’t seem minimalistic at all. The Babyshambles frontman was inventive enough, dragging a rich range of sounds from his guitar, getting vibrant chords for tough hits and melancholic arpeggios for his ballads.

It was a fruitful evening for The Libertines star –  at the end of the show he walked away with new presents which had been thrown on stage: a freaky hat (which he was glad to put on instead of his cap), a bottle of Dead Sea crystals, a lollipop and a bunch of other sweet but useless things.

Pete Doherty ‘left’ the stage two times and both times triumphantly returned after the audience exclaimed loudly for the continuation of this great music gig. After the first break, one of the most thrilling pieces was ‘Music When the Light Go Out’, which Pete performed together with Israeli artist Noam Rotem. Then after a second break some new faces joined Pete Doherty to support him in a couple of other songs.

Pete said “see you” upon leaving, perhaps hinting at the highly anticipated Libertines reunion at Hyde Park this summer. His most devoted fans from Israel will definitely follow him there but the others were at least given the hope of seeing him again in Tel Aviv. See you, Pete Doherty, and thank you for a great show! 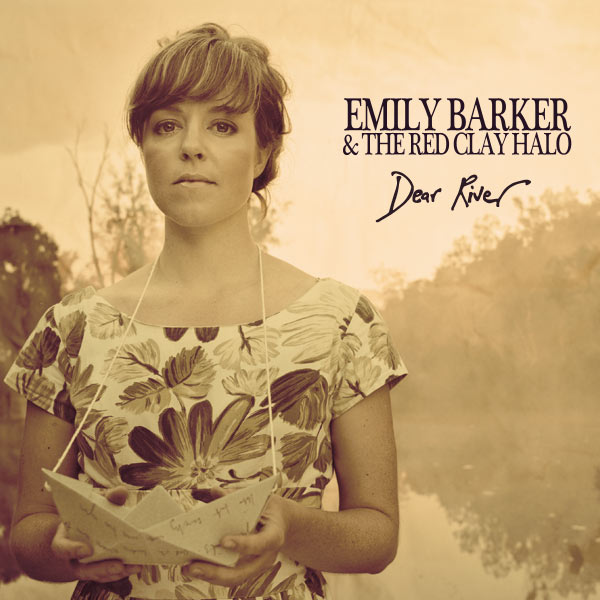 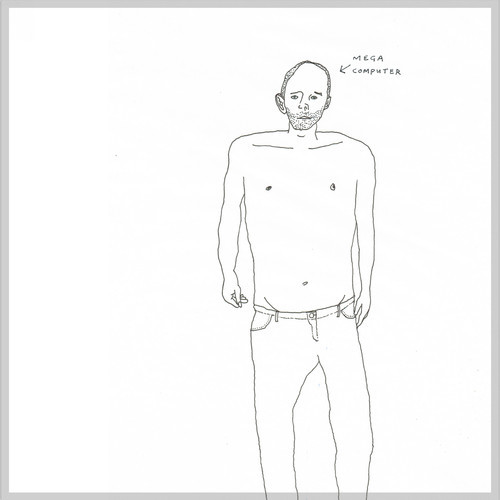