Set in the attractive grounds of Hatfield House, Folk By The Oak  is a one day festival with a  personality of its own. The large festival field, known as ‘The Queen Elizabeth Oak Field’, is where Elizabeth I was told that she had become Queen whilst sitting under an oak tree in the year 1558. Recently it’s acquired a reputation for bringing the best folk acts together in a relaxed and intimate atmosphere.

Josienne Clarke & Ben Walker may have played with “loneliness, misery and death all the way”, but they did it timelessly with emotional stories of love and loss. Sandy Denny‘s ‘Old Fashioned Waltz’ and  ‘Fotheringay’ were possibly “just a bit too good”, but were covered with elegance and beauty . The obtusely titled ‘It Would Not Be A Rose’ was gracefully hypnotic and ‘Silverline’ , together with ‘Anyone But Me’ , were delicately crafted. The duo have won many awards and excellently reinterpret old songs as well as creating fine lyrics of their own.

Welsh and West African duo Catrin Finch & Seckou Keita fuse their different cultural backgrounds with the classical harp and African harp (kora) respectively. From the warm and elegant ‘Les Bras De Mer’ to the delicate and thoughtful ‘Bamba’ there was a timeless quality to their music. ‘Ceffylau’ (horse, in Welsh) showed inventiveness and a faster rhythm whilst ‘Future Strings’ was gentle and emotional. These were fine, inspired and intricate instrumental pieces from two very cohesive and outstanding musicians. 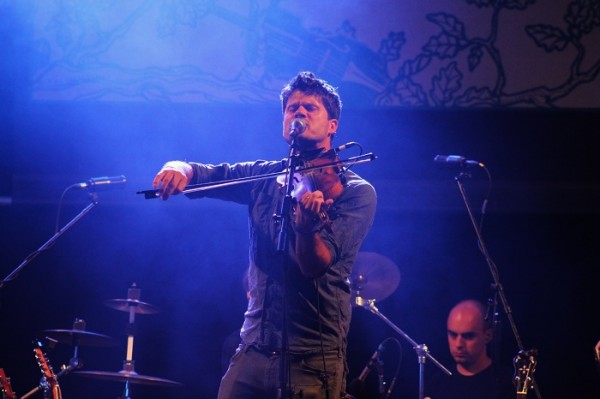 The Elizabethan Session is an unusual project commissioned by the English Folk Dance and Song Society (EFDSS) and Folk by the Oak to create new music inspired by the Elizabethan era. The eight artists are Martin Simpson, Nancy Kerr, Jim Moray, Bella Hardy, John Smith, Hannah James, Rachel Newton and Emily Askew.  They lived and worked together for a week at a rural retreat to create their songs and there they examined the history, myths, stories, legends and characters of Hatfield House. Their bleak ‘Shores of Hispaniola’ reflected that the 16th Century would be remembered as “a cruel time to be, for most people”.

Kathryn Tickell (pipes, fiddle and vocals) and her folk-classical ensemble The Side comprises Louisa Tuck (cello), Ruth Wall (harp) and Amy Thatcher (accordion and clog dancing). Their song ‘The Wedding’ was a frantic jig, joyful and energetic, and the set as a whole was diverse and exciting. Kathryn’s music sounds very natural and has a rich texture. She explores new sounds from her traditional roots, her ideas being inspired by the culture, people and landscape of Northumbria. In 2013 Kathryn became Musician of the Year at the BBC Folk Awards.

Folk, jazz and electronica artist Beth Orton is well known for her graceful and thoughtful songs about personal, spiritual and political issues. From the gentle and peaceful ‘Call Me The Breeze’ to the wild, moody and atmospheric ‘She Cries Your Name’ her songs were expressive and beautiful. Rain fell heavily during the set and lightening cracked overhead whilst a restless and distracted crowd debated their fate. It was one of those unusual moments when the odds were very much against an artist but, despite the difficulty in hearing the lyrics, it was clear we were experiencing something special. This was an infectious and powerful performance by an artist well known for her troubled and romantic songs. 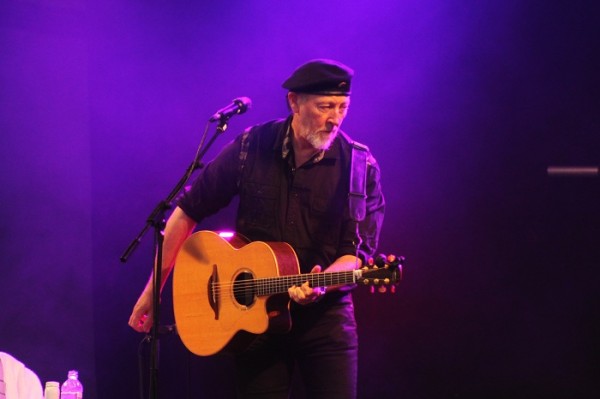 “I didn’t bring the rain, it was already here” was the predictable joke from ‘rain god’ Richard Thompson. Singing ‘Who Knows Where The Time Goes’, the festival once again experienced the haunting beauty of Sandy Denny. There was amazing finger picking on ‘1952 Vincent Black Lightning’, perhaps one of his most  traditional sounding songs, and ‘When the Spell is Broken’ was a bitter and soulful song about romantic despair. The dark and moody tone was lost with the more upbeat ‘I Want to See the Bright Lights Tonight’. Richard Thompson remains a superbly gifted singer songwriter, a folk legend with a rich, passionate and unusual back catalogue.

Seth Lakeman continues to sing intensely dramatic folk songs about stories uncovered from the past. A dynamic and gifted fiddler, he has a fine contemporary feel for musical arrangements. ‘The Courier’ was his urgent and energetic song  about ancient Dartmoor tracks and the audience foot stomped to the passionate and compelling ‘Blood Red Sky’.’Portrait of My Wife’, soft and personal, was a traditional ballad about a fictional woman whilst ‘The Colliers’ was another rousing story interpreted from West Country mythology. His impressive multi-instrumental work  remains exciting and this was a marvellous ending to a day of excellent music, despite the occasional rain and thunderstorm.

The Psychology Behind The Music In Casinos 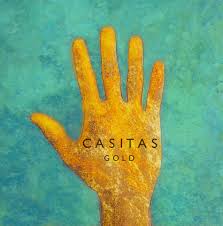 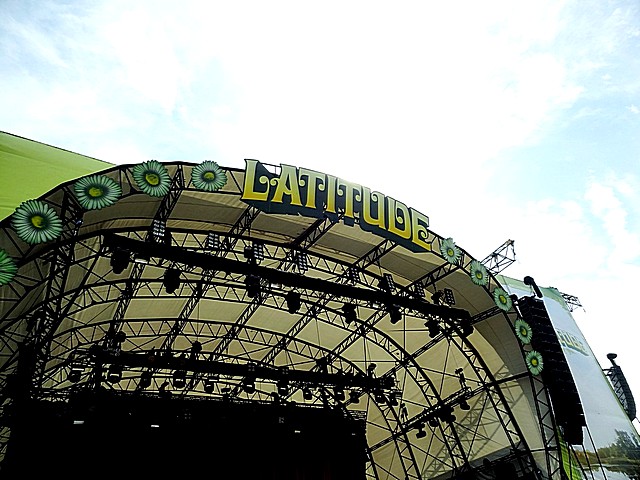