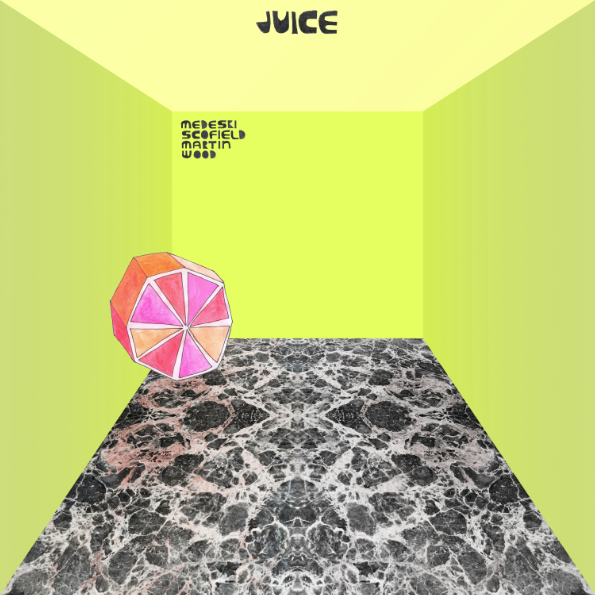 This  Medeski Scofield Martin & Wood version of Eddie Harris’ “Sham Time”, from their forthcoming album, is a head nodding groove-fest. After the piano intro motif keys man John Medeski hits the ground strolling with a laid-back Jimmy Smith-style organ intro. Featured guest John Scofield squeezes out a repeated funky guitar figure that you know is not going to last long. Scofield doesn’t like you to get too comfortable before he sends streams of angular offbeat blues melodies towards you. True to form it’s not long before he launches into one of his trademark mad-yet-mellow improvisations. Halfway through the tune Scofield hands the keys to organist, John Medeski, who ably drives the mellow tune home whilst Scofield comps and accompanies him for the ride. Martin & Wood lay down a rock solid groove for the two soloists to have a blow on. Unfortunately there is no solo from bassist Chris Wood but drummer Billy Martin gets the nod for a few tasty bars toward the end of the track.

The production is crisp and clear. The tune is masterfully performed and, if not for the pristine modern sounding production, it wouldn’t sound out of place if it were on an album from the late ‘60s or early ‘70s American Jazz scene. I am looking forward to hearing more from these guys when the album is released in September. Until then I am going to give this one another listen, or two… Superb!