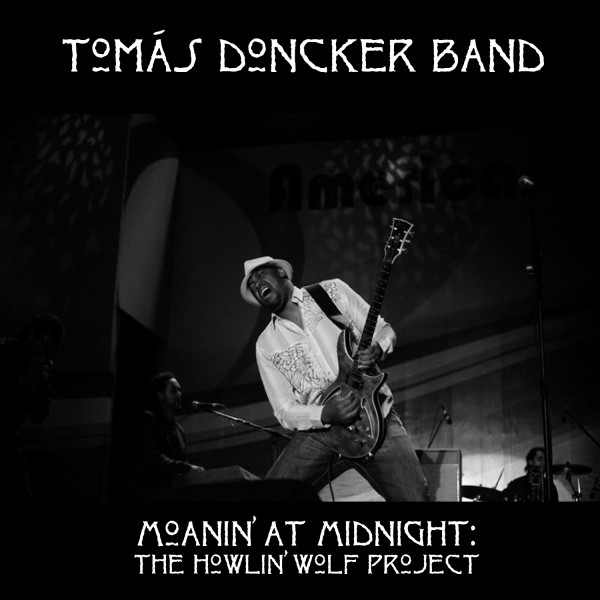 It’s refreshing to hear the Tomas Doncker Band doing versions of these classic tunes that stray from the confines of the Chicago Blues. On this album there’s a mix of flavours from Rock, Blues, Funk, Jazz and more. There’s even a modern Dub Reggae version of the Tomas Doncker Band doing a Howlin’ Wolf song. Great. They throw everything at this project and you know what? It works.

Moanin’ at Midnight: The Howlin’ Wolf Project opens with the classic ‘Evil’. The song features overdriven harmonica and dirty organ riff meshed together like a funky locomotive. A nice open hat funk drum groove sets the foundation for a greasy laid back guitar solo. Doncker employs a half cocked wah wah pedal and gently rocks the frequencies of his growling guitar while he takes his time to let the solo sizzle and does an admirably job delivering the ominous lyrics. All of the cuts on this album are about showcasing Doncker’s guitar playing and vocals and his powers are on full display on ‘Evil’. I love the sudden ending too.

Next up is a funky soul reworking of the Wolf classic ‘Killing Floor’ at a slow creeping tempo. Again Tomas’ restraint on the guitar is admirable. Too often guitarists throw everything at you. Doncker’s not interested in taking your head off with the guitar, not right away. He is confident enough to keep it simple and tasteful, like he is searching for that memorable melody on the spot but is on no hurry to get there. I really enjoyed his relaxed vocal delivery here as well.

The Tomas Doncker Band’s version of ‘Back Door Man’ sounds like Taj Mahal singing with Jimi Hendrix on guitar. Then they get positively psychedelic on ‘Moaning At Midnight’ which features a clever intro with crazy modulated keyboard melody lines. Masterfully weaved together are syncopated guitar overdubs, great ghostly keyboard delay effects, harmonicas and bass over another grooving funk beat. Tomas Doncker is confident vocally on this track in a way that makes me think this is truly his kind of song. The band leaves us with another surprise ending. (If they do it again it won’t be a surprise).

On ‘Spoonful‘ we get the best drum performance on the album. Tomas offers yet another gorgeous guitar solo that is confidently built on melody rather than pyrotechnics. The following two tracks, ‘Blind Melon (Morpheus Missed The Train)’ and ‘Shook Down’, are the only songs on the album that are not by Howlin’ Wolf. ‘Blind Melon (Morpheus Missed The Train)’ is a harmonica solo where Dave Barnes gives a dirty and emotional intro to ‘Shook Down‘ which, though not stylistically in keeping with the rest of the album, is a good tune in it’s own right.

Bassist Josh David is trying to figure out what it would sound like if James Jamerson were in a blues band, and doing a fine job on this cover of ‘I Ain’t Superstitious’. Listen for the creepy descending saxophones in the ending. The Tomas Doncker Band style ‘Smokestack Lightning’ has the most memorable vocals on the album. Doncker throws in a sweet break down with and ad-lib spoken word section. ‘Moanin’ at Midnight (Ras Jah Ames Dubmix)’ is a trippy Lee Perry style dub version. I would love to hear a version of this album re-mixed by Ras Jah Ames. This was another track that was great in it’s own right but was not in keeping with the stylistic theme. That’s not a bad thing. This album is full of bold musical statements and the band make no apologies for not following the rules. It’s great to know that the blues is in good hands with the Tomas Doncker Band. 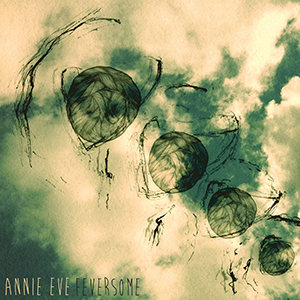 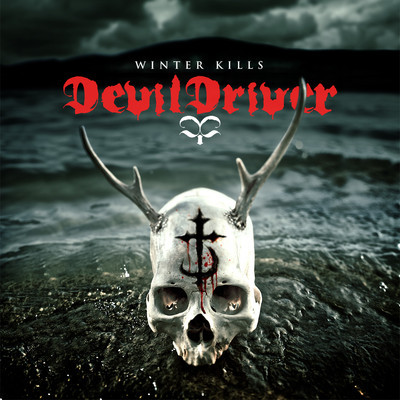