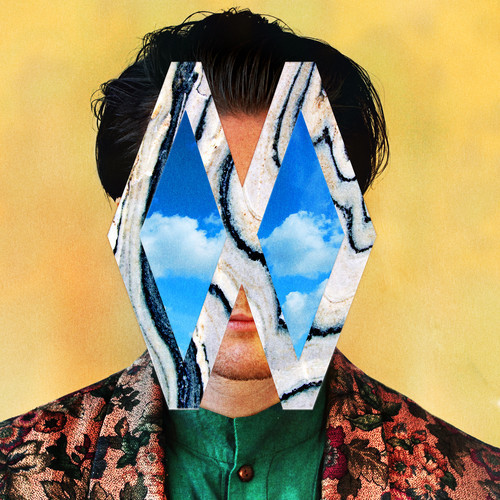 In the Age Of The Internet (i.e now), aspiring musicians have it both easier and harder than ever before. It’s now easier because there’s a very easy-to-use way of finding them – which is also the thing that makes it harder, because everyone else can also be found.

In this Age Of The Internet, SEO is now more important to music than any other time; how strange. So when you’re coming up with a band name, you’ve now got to find something that’s unlike ANYTHING else EVER, it’s got to be cool, it’s got to be relevant to your genre – and now it’s got to be searchable online.

This is Tom Andrews, aka Meanwhile. Google the word ‘meanwhile’ and he’s not even on the first page. Although, this will probably change when he becomes a huge star. Which he probably will.

The first 15 seconds of ‘Bigger City’ absolutely screams 1980s, with a growing feel and sound effects over the top. It doesn’t stop after 15 seconds though – this whole song is a flashback to the 80s with a modern twist.

It’s so head boppy that you need to be careful you don’t give yourself whiplash. The chorus has an absolutely fantastic rhythm, and the harmonies keep you hooked throughout. If you don’t have a huge, incredulous smile on your face by the end, I’ll be surprised.

It’d be nice to hear a bit more of his voice without quite so many effects or other things taking over, but that is the only slight fault – and actually it suits the track. This is definitely for fans of Prince or Phil Collins, and hearing that he’s supporting La Roux on her upcoming tour will only make sense. Good work, Meanwhile!

THE HORN THE HUNT – Terrafidella