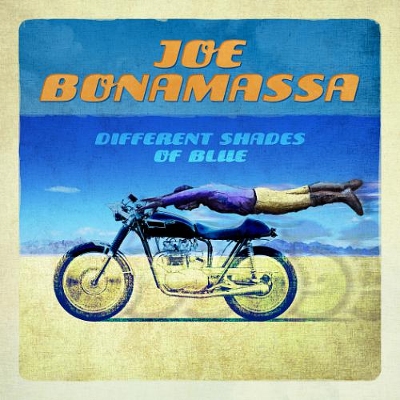 “I decided I wanted to make a completely original blues album. I feel like I owe it to the fans to give them an original record after all these years.” Joe Bonamassa, the celebrated blues rock guitarist, singer and songwriter from New York, introduced his new studio album Different Shades Of Blue with these words, which will be released on 22nd September.

Different Shades Of Blue is going to be a complete original blues album, anticipated by a video for the title track and followed by three performances in March at London’s Hammersmith Apollo. The track is a blues ballad clearly influenced by British and Irish blues where Joe Bonamassa showcases a natural and warm voice, apart from his famed, intense and awesome ability as a guitarist, which suits the sweetness of the song. ‘Different Shades Of Blue’ is a brilliant and fascinating preview of what fans can expect from this upcoming album. 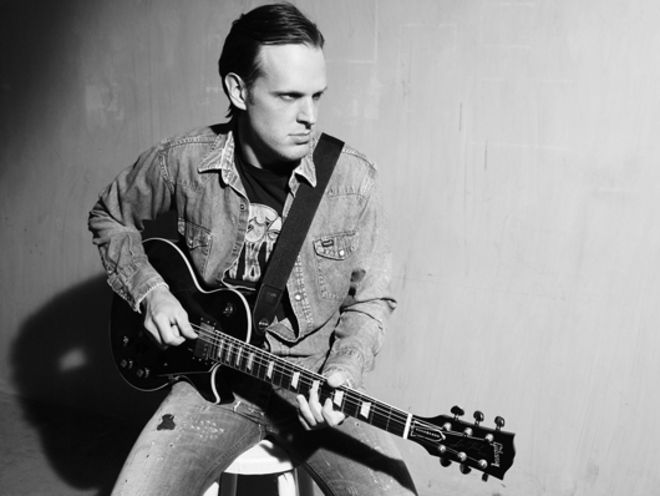