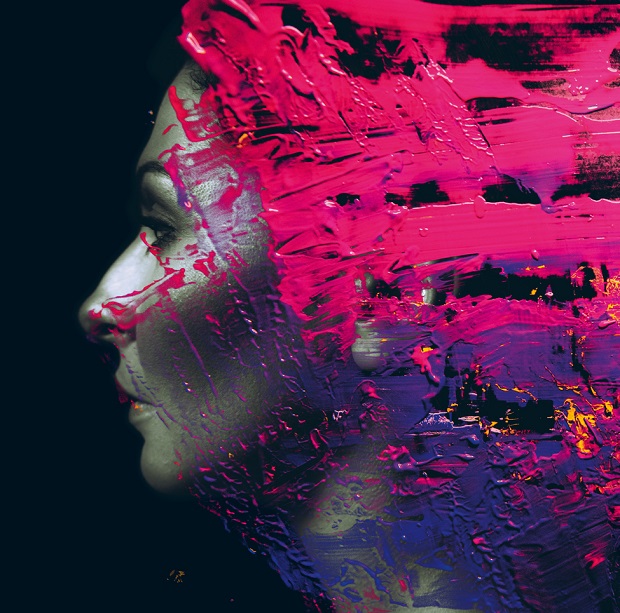 To suggest Steven Wilson is prolific would be an understatement. On top of the 10 studio albums released over two decades as Porcupine Tree, he continues to collaborate on countless side projects including No-Man, Blackfield and Bass Communion. Cap that off with his classic album mixes for the likes of King Crimson and Yes, and it’s astounding that the Hertfordshire-raised rocker has found time to nurture a burgeoning solo career at all.

But burgeoned it has. After two well-received albums in Insurgentes and Grace for Drowning, Wilson broke new ground with his 2013 masterpiece The Raven That Refused to Sing, which blends haunting lyrics with towering guitar solos and large doses of no-nonsense prog rock. Coming in at just under an hour, the album is a tough act to follow – winning Wilson plaudits in the mainstream press and awarding him with a legion of new listeners.

Fortunately, Hand. Cannot. Erase. builds on these accomplishments without retreading old ground. It is inspired by the true story of Joyce Carol Vincent, a young woman who died in her London bedsit and went unmissed for three years. It feeds into themes of social alienation and the eerie, dreamlike state of modern, urban life that Wilson has addressed before – not least on Porcupine Tree’s Fear of A Blank Planet. But uniquely, Hand. Cannot. Erase. is written solely from a female perspective – tracking the fictionalised Vincent’s believable and frightening path from childhood to unnoticed oblivion.

Wilson sets the stage with children’s laughter, pattering rain, solemn piano and mellow synths before bursting seamlessly into lavish 10-minute opener ‘3 Years Older’, a spiky rock overture that channels the introduction to the Who’s prototype rock opera Tommy. Wilson then switches genres with the title track, reminiscent of his past melodic pop gems such as ‘Lazarus’ and ‘Postcard’. It is in these moments that Wilson’s talent as a wordsmith really shines through – and on Hand. Cannot. Erase. his lyrics have never felt more evocative. “The truth is the years just pass like trains,” the female protagonist reflects from inside her bubble on the melancholy ‘Happy Returns’, “I wave but they don’t slow down.”

The album’s brooding tone is in keeping with its stripped down electronic minimalism that contrasts with the bombast of Raven. It is a departure from Wilson’s signature sound – and even risks isolating some of his disciples who still hold out for a Porcupine Tree album six years since The Incident marked a hiatus for the band. Nowhere is this more noticeable than ‘Perfect Life’ where singer Katherine Jenkins lends her vocals in a spoken word capacity. It is a stand-out moment on the album both fascinating and unsettling in its tone.

Porcupine Tree fans will find solace in the intricate progressive metal on display across ‘Home Invasion’ and ‘Ancestral’, and it is to Wilson’s credit – with a little help from his friends – that he can mould these crisscrossing genres into such a polished, uniform piece of art.

After the sprawling classic prog rock on show in Raven, this latest work will no doubt have its detractors. But first impressions can be misleading, and Hand. Cannot. Erase. is an absorbing – and disturbing – record that will get under the skin of even the most stubborn of listeners for years to come.

Hand. Cannot. Erase. is an absorbing and disturbing record that will get under the skin of even the most stubborn of listeners for years to come. 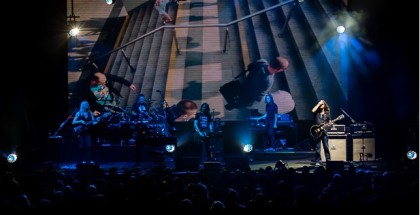