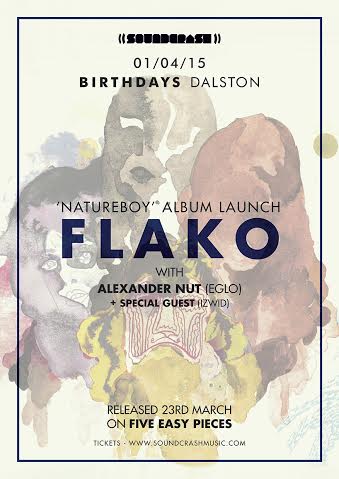 Expanding his sound to new places, ‘Natureboy’ is the product of Flako’s new musical identity. Combining soundscapes with synthesisers and field recordings with tempestuous beatwork, it’s a record that has to be heard to be believed. The launch party takes place on the 1st April at Birthdays.

Dario Rojo Guerra (Flako) was originally driven by a love of instrumental hip hop, his early MPC sketches were built from a warm, organic sound driven by Latin percussion reflecting his German-Chilean heritage. His ever evolving style has seen him reel out releases for the likes of Blue Note, Project Mooncircle and Apollo (R&S), under his own name and his Dirg Gerner and Flako aliases.

Over the past few years Flako has focused on expanding his sound into new places. His approach now sees him combine live instrumentation, synthesisers and his own voice into more detailed and intricate compositions.

Recorded over the course of a few short months, it represents a bridge from his previous work as Flako to the new musical identity of Natureboy. An attempt to create sonic balance, the album moves in ebbs and flows, the key inspirations of sun and water reflected in the interplay between serene soundscapes comprised of field recordings and orchestral interludes, and moments of tempestuous beatwork and urgent brass.

One of our favourite venues for elegant electronic music with a sound system that excels at it’s job, this will be a great opportunity to hear the music like it’s intended. 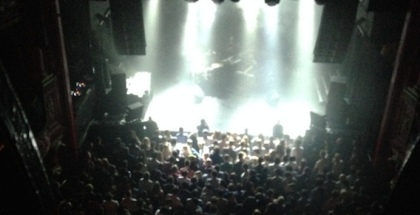 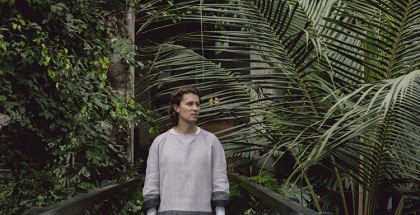