Between the rolling baby blue Dalmatian sea, the white church spires poking out of green island hills, the mainland waterfalls, old remnants of fortresses and the seemingly endless tiny uninhabited rocky green islands another wonderland exists in Croatia. A tiny choo choo train will take you from the tiny town of Tisno on Murtar island to the beachy site that is the unassuming little home to some of Europe’s most renowned festivals. Amongst these, Soundwave seems to bare the location most in mind, with a history of ska bands playing in the sea by day, the line-up seems to be the most thoughtfully curated also.  A dance line up so smooth and laced in history, soul and jazz that it just has to be heard by the sea, Take a look for yourself: here’s AAA Music’s 5 must-see acts at Soundwave 2015…

One of the hip hop aristocracy for sure. Father to Erykah Badu’s baby. The guy that split up that Rothschild marriage. Managing to straddle his own religion, politics and the hip hop scene simultaneous, he also managed to say no to releasing an album for six years while still being signed to Jay Z’s label. Jay Electronica the man doesn’t make sense to the bystander, but lord, the man can spit. His production is intrinsically fused with true hip hop roots that weights its more experimental edge and reflective lyrics, giving the man and his tunes gravitas throughout the hip hop establishment. Releasing his first album after six years, now is the time to see the enigma that is Jay Electronica.

The early days of Slum Village and J Dilla’s revolutionary Detroit beats and smooth samples not only permeate and lay foundations for the hip hop and electronic music of today, but present an important chapter in the annals of hip hop. Be it J Dilla’s departure, death and replacement by little brother Illa J, or the slow sad waltz of Baatin into madness and death – all explicitly lyricised raw as fuck in Slum Village’s music. Today T3 is the remaining original and is accompanied by Young RJ and 20 years of cutting it as Detroit’s finest. Watching Slum Village is understanding the bedrock of Detroit hip hop and even house – it’s an education in where it’s all come from.

The epitome of today’s London new breed (we can say she’s an adopted Londoner) and fusion of modern jazz into everything around it. Fatima’s collaborations with Funkineven and other progressive electronic artists have propelled her into a new jazz sound that straddles, two step, RnB, and soul yet harks back to the voices and rhythms of laid back soul and jazz of simpler times.  It’s beautiful. She’s beautiful. Enjoy.

Another pillar in the history of UK music progression. Mala was one of the most interesting and varied dubstep producers during those bass heavy years. Since then he has experimented with world music and other dance formats, always keeping it interesting, heavy, and diverse but allowing that wobbly bass to knock you over. Get ready to do the bass-scrunch-face.

The up and comer. Catching flies has just been breaking onto the scene this year, and it’s a great time to catch him.  His productions are some of the few taking the “post-dub” ballad-dance 2010s in a new direction that makes sense. Live performances reminiscent of an early day James Blake, involving low searing bass underpinning garage-esque and soulful sounds, with a topping of slow sax and piano, have made Catching Flies a name and a real one to watch… and to listen to. 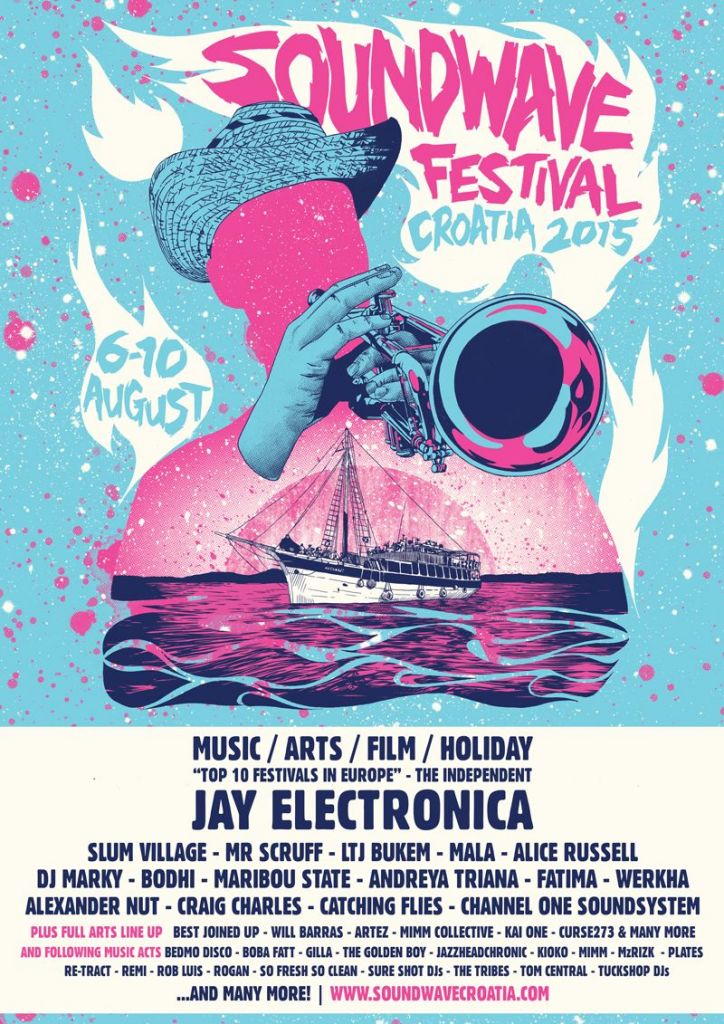 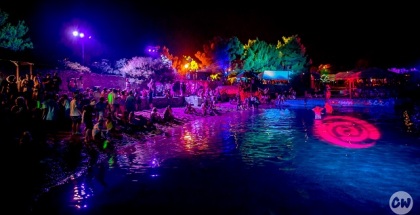