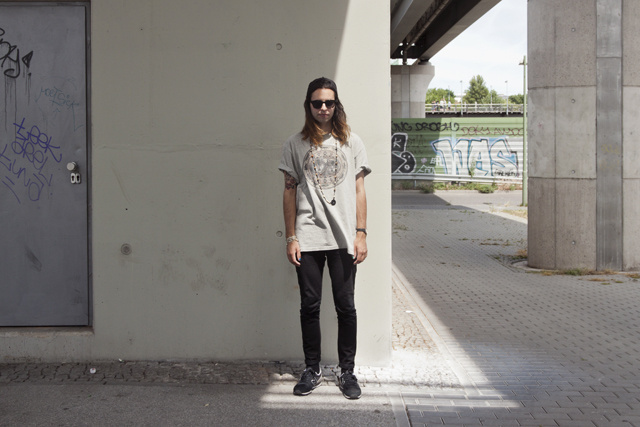 Summer Heart started as a one-man project, and still is on recordings, by me a couple of years ago. I didn’t have a band at that point so I just started recording some songs I had written. That’s pretty much how it started.

It just happened. I guess music was the only thing I was, or maybe I should say is, really interested in so I just kept on doing it. From time to time I get hooked on other stuff but music is the one thing I always come back to for some reason.

Previously I have released a couple of singles and EPs and a full-length record, and we’ve been touring a lot. I really love both the writing and recording bit, where I spend a lot of time by myself just trying out different ideas. But I also love to be on tour, seeing new places and meeting interesting people.

At this time the live set-up consists of me and my best friend Frederick. We’re getting along really well both musically and personally and I think that shows when we play live. We have a good both on and off stage when we are touring. We recently did a headline tour in North America, which was loads of fun.

I have no idea. I am not trying to be different or unique or anything like that really. Might sound very cliché but I am just trying to make songs that I like myself, and yeah it seems like other people like them too. Very thankful for that.

Since I travel a lot I mostly stream music. I believe streaming is a big part of what the future of music listening will be. Although, It feels a bit sad cause I really appreciate holding a brand new record in my hand, putting it on for the first time. One of the reasons I love vinyl records is I think it is a more sincere way of listening to music. You listen through the same album a couple of times without skipping songs every 10 seconds. I like that a lot.

I am listening a lot to Death In The Afternoon right now. They’ve just released a new LP on vinyl, limited to 100 copies. I love that kind of stuff.

We recently toured Europe. And yeah, I’ve recently finished writing a new album. I am going to New York next to finish the mixing of the album. Can’t wait to finish it putting it out. Next year we will do a couple of festivals, SXSW for example… 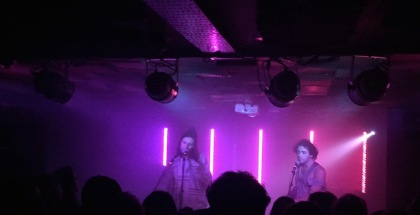