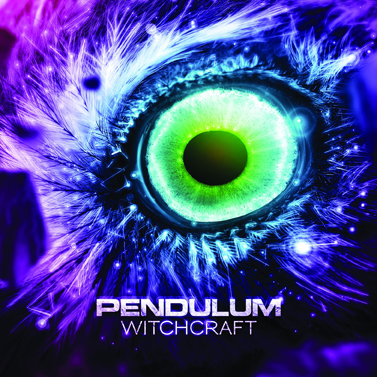 Already one of the defining bands of 2010, Pendulum’s summer profile will receive another huge boost with the release of the new single ‘Witchcraft’ on July 19th on Earstorm / Warner Bros. Records. The single is taken from the band’s recently released third album ‘Immersion’ which went straight to the top of the charts..

Pendulum have a great mastery in choosing synths sounds, they give a payload to their tunes making them recognizable at the same time. Moreover Witchcraft can be danced to the disco or listened to in the quiet of your home to get a whip of energy lasting lesser than four minutes, but really intense.

The single is enriched by three remixes, Rob Swire’s drum-step mix, Chuckie remix, John B remix and Netsky remix, the first one dilates the energy of its riff making it slower and darker.

Rob Swire’s drum-step mix dilutes his beautiful vocals, so the tune explodes after 2.30 minutes, while the Chuckie’s one goes towards house and disco.  John B remix has an epic style from the very start while Netsky remix transforms the tune in a dreaming soft dubstep, it’s my favourite.

Bill Kirchen – Word To The Wise