Stereophonics, The Who and Kasabian are among the acts supporting the release of a new song by the last band of late drummer Stuart Cable.

The song by Killing For Company, featuring the former Stereophonics sticksman, is called ‘Former Mining Town’ and will be released as a download on July 25 with profits going to the Teenage Cancer Trust and the Ty Hafan Children’s Hospice.

Stereophonics’ Kelly Jones told BBC Newsbeat: “Stuart was our lifelong friend and brother. He will be forever missed. Let’s give him and his boys a final shout-out.”

Other bands and celebrities backing the release include Manic Street Preachers and Feeder, while actor Rhys Ifans and comedian Rob Brydon have pledged their support.

Brydon said: “It’s a wonderful way to help these charities and to remember and pay tribute to a truly lovely and much missed man.” 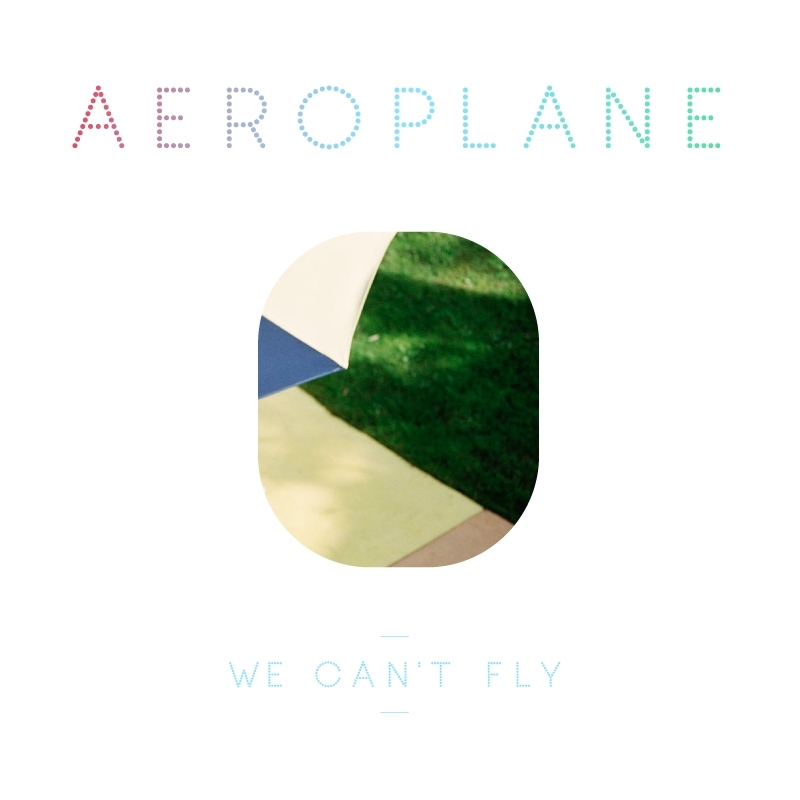