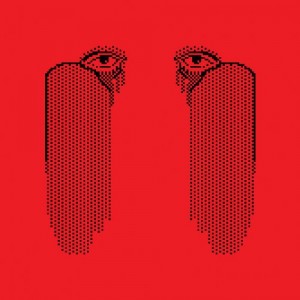 Having recently been introduced to the sound of Bear in Heaven, I had a high expectation of this album.

Thankfully, all the remixes kept the signature Bear in Heaven sound, whilst simultaneously inputting their own unique sound to the tracks as well, which mainly resulted in giving them a more dance than trance sound.

However, after a while all the tracks did start sounding the same, due to the basic repetitive beats they all seemed to form around.

This said, the Brahms remix of Fake Out, had a similar sound to that of an old school video game soundtrack, which was refreshing as it broke the mould of this otherwise very repetitive album, and offered an element of nostalgia.

Overall a nice remix album, but the tracks were a bit to alike for me. 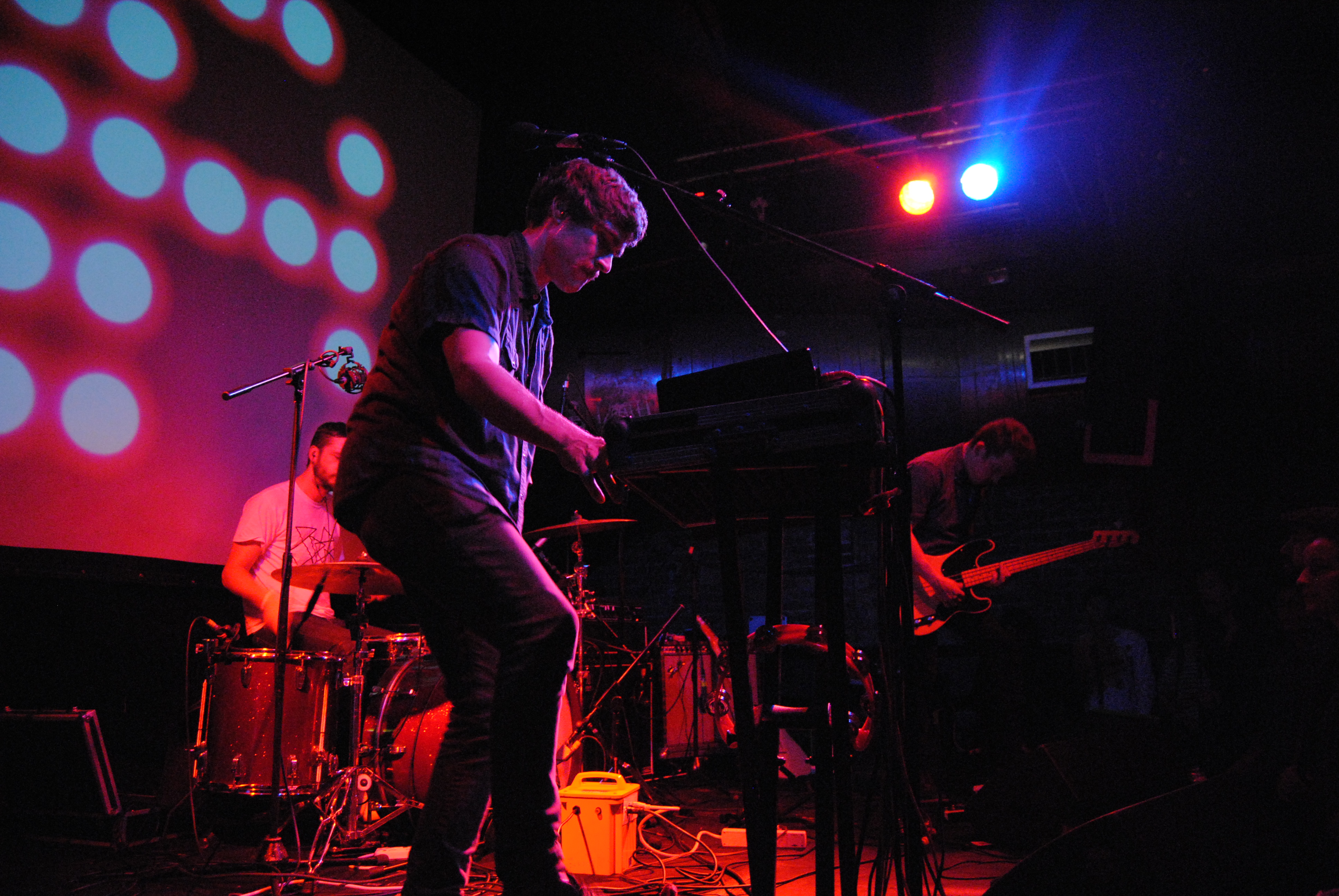