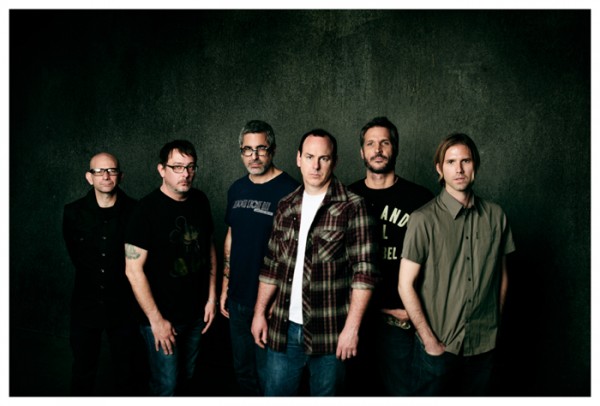 As the band continue to celebrate their 30th year anniversary, a new tribute album ‘Germs of Perfection’ shall also be released, featuring famous fans of the band including Ted Leo, Fake Problems, Polar Bear Club and Tegan and Sara.

Songs from the tribute album will be available to stream on a daily basis, before being compiled as a free download through partners MySpace and Spin magazine.

For bands everywhere, it’s a right of passage. They can all, to some degree, remember the first time they heard the barreling guitars on “Generator.” Or recall the moment when they first stopped and really listened to Greg Graffin’s lyrics. (Which, these days, is probably followed by typing words like “denouement” into Dictionary.com.)

For many, Bad Religion has been a hugely influential band who, beyond almost anyone’s expectations, is celebrating their 30th anniversary this year with the release of their new album, The Dissent Of Man. But that’s not all. The band has also helped us, along with our good freinds at SPIN, in shaping Germs Of Perfection, an exclusive tribute album featuring artists like Tegan And Sara, Ted Leo, Fake Problems—along with nearly a dozen more—covering some of the band’s most celebrated tracks.

Over the next three weeks, a song will be posted daily (barring weekends) to stream. Then, on October 19th,  the entire album will be offered as a free download on both MySpace Music’s homepage and through SPIN.com. In the meanwhile, keep checking for a new song daily. Some of the results may surprise you. 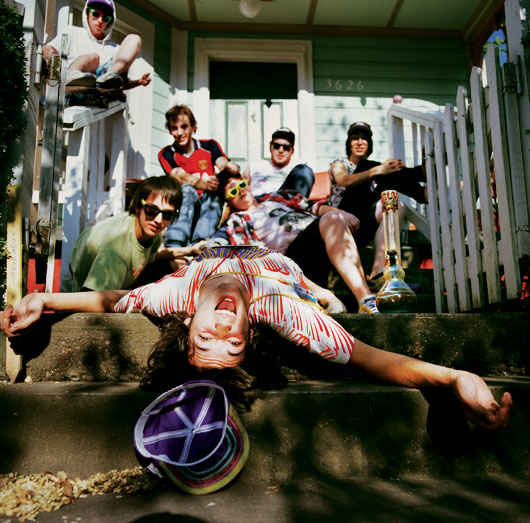