Catch Bachelorette’s psychedelic pop live in the UK this May! 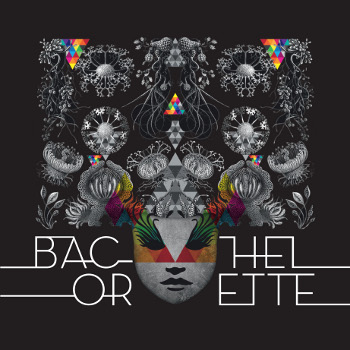 Bachelorette, aka New Zealand’s Annabel Alpers, is set to tour across the UK and Europe this summer following the release of her self-titled third album on May 16th.

She cut her teeth in cult bands such as Christchurchʼs psychedelic surf outfit Hawaii Five-O, Space Dust and the Hiss Explosion and later studied computer-based composition at the Universities of Canterbury and Auckland in New Zealand which inspired her own breathtaking live set. Her live set-up is developed around a ʻbandʼ of 3 old CRT monitors which were borrowed from acquaintances or picked up fromrecycling stations and thrift stores.

You can catch Bachelorette in May supporting The Phoenix Foundation and at these additional dates in June: