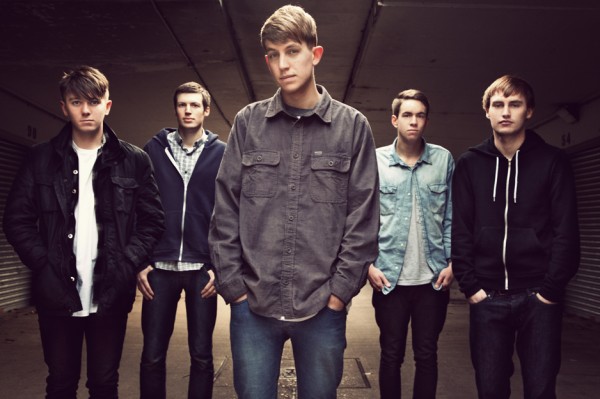 TRAILER: HEIGHTS ‘EYE FOR AN EYE’

Heights – ‘Eye For An Eye’ Trailer from Ryan Mackfall [team crashburn] on Vimeo. 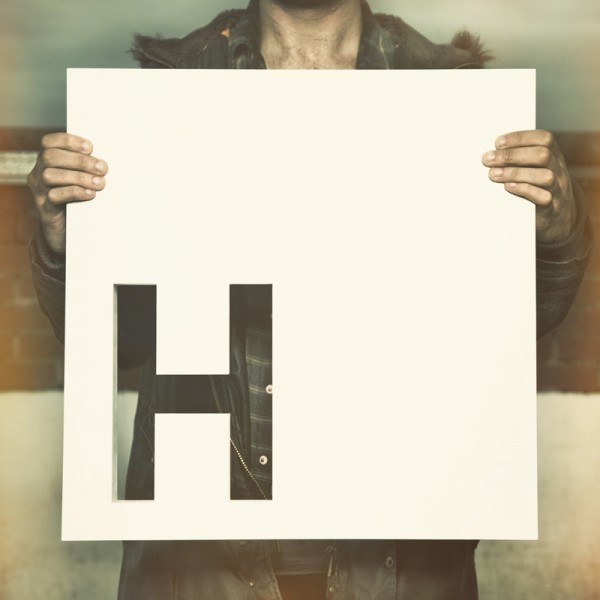 The track listing for the album is as follows;