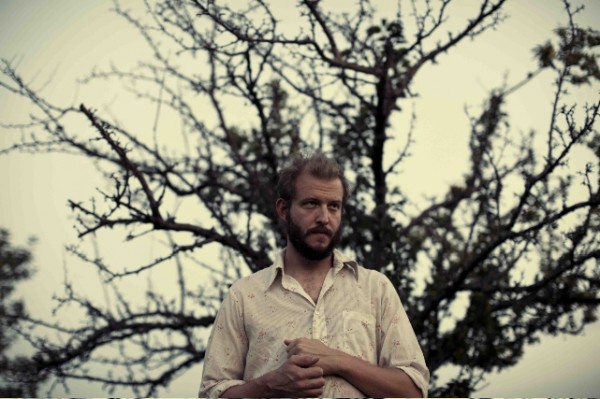 Bon Iver have confirmed their first UK tour dates since 2009. This news precedes the release of second album Bon Iver out June 20th via 4AD.

The first single to be lifted from the aforementioned album will be ‘Calgary’. You can download the release from www.boniver.org. The physical format will be released on July 4th on 12″. Exclusive to this release will be a cover of Bonnie Raitt’s ‘I Can’t Make You Love Me’.

For the shows, Justin Vernon will perform with an 8-piece band that includes many musicians who contributed to the Bon Iver release. The touring band will consist of regular Bon Iver contributors Sean Carey (drums, piano), Mike Noyce (guitar) and Matt McCaughan (drums), as well as Rob Moose on violin and guitar (Antony and the Johnsons, The National), Mike Lewis on bass (Andrew Bird, Happy Apple), and a horn section including Reginald Pace, Colin Stetson (Tom Waits, Arcade Fire), and C.J. Camerieri (Rufus Wainwright, Sufjan Stevens).

Tickets for the tour will go on sale at 9AM on Friday 20th May. An exclusive album and ticket bundle at HMV.com will be able from 9AM on Wednesday 18th May from www.hmvtickets.com/events/3359

Bon Iver will be available for iTunes pre-order on Tuesday 17th May.