The Leicester lads came back to Italy, after a successful gig in November, playing two sold-out dates, eagerly awaited by their Italian fans.
I was in Rome to see the first date and it was mega, as usual.
I was a bit reluctant because the sound of Atlantico used to disappoint me, there are loads of reverbs, audio feedbacks and it sounds like a metallic shed, but in this case Kasabian’s sound engineer made a very good job, if you think of their massive effects, loops and
backing tracks, that are not very simple to melt in something homogeneous.
Apart from the amazing energy the band was able to release, Sergio Pizzorno is galvanized every time he comes to Italy, I was surprised by the sound itself, that’s becoming more and more solid and powerful.
Gary the trumpeter was missing, usually he contributes to refine the sound and make it more epic, like a call-up, so this time it’s heavier and darker.
The band changed a couple of songs compared to the November setlist, experimenting “Man of simple pleasure” and leaving at home “La fee verte”. I must say that the second choice is the best, even if the first one was very enjoyable and made people breathe after the
destructive trilogy with “Club Foot, “Re-Wired” and “Empire”.
Kasabian show is defined very accurately, they started playing the first four songs without a pause, and that arouse the crowd and makes the atmosphere wild and hot.
But they know when push pause and take a couple of minutes of relax leaving Sergio alone, ready to sing the controverse “Take Aim”.
The new songs , even if very different from those included in their previous albums, have a great impact on people who sing along delighted by the collective power generated by Kasabian music.
Sergio showed his love for Italy saying “Io parlo poco italiano, ma vi amo tutti” (I can say only fee words in Italian, but I love you all) and stirred up the audience climbing the audio monitors and jumping like a crazy monkey.
The encore empired, quoting Tom Meighan, it included Switchblade Smile, that drove people mad with strobo lights and the massive synth looped till the band came back to the stage, Vlad the Impaler, already become a rock classic, and Fire, the new band anthem after eight years
under the reign of LSF.
They definitely deserve the award as best British band, lately gained at the NME Awards, Ican add nothing more.

The Sun Explodes Debut Album Emergence out May 7th 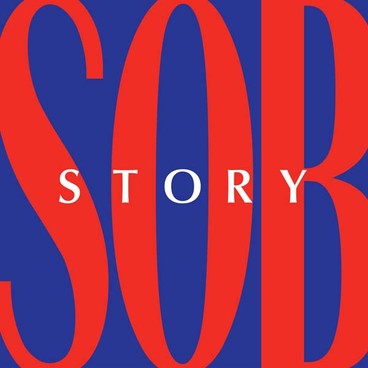