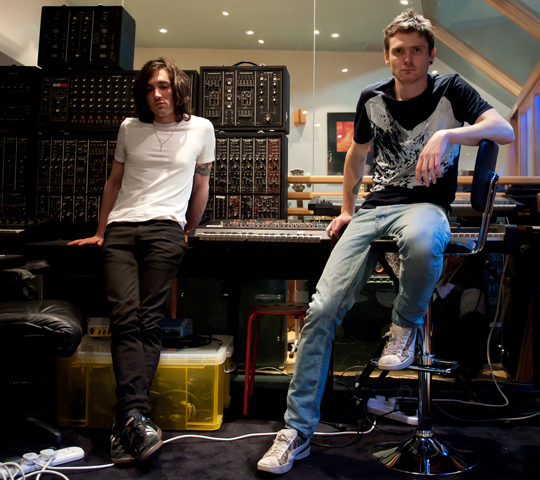 Posterity is the debut single from Soft Bullets. Soaring and cloudy indie electronica with a very commercial sound. It’s a pretty basic release: rhythm, synth and the hook of ‘don’t forget that you will rule the world.’ It’s catchy and commercial for sure but it doesn’t really stand out to me. It seems too similar to many other releases that burst out into the music scene. The lyrics aren’t terribly original, and among the monotonous and artificial instrumental they can’t help but fall flat. There is no character. It’s hopelessly uninspiring, which is kind of ironic considering the lyrics. I hate to sound old and bitter, especially since I’m only nineteen, but I just wish bands like this would be a bit more experimental and make more of an effort to stand out in such a saturated market. Music needs to have character.

THE GHOSTS – Everything Will Do 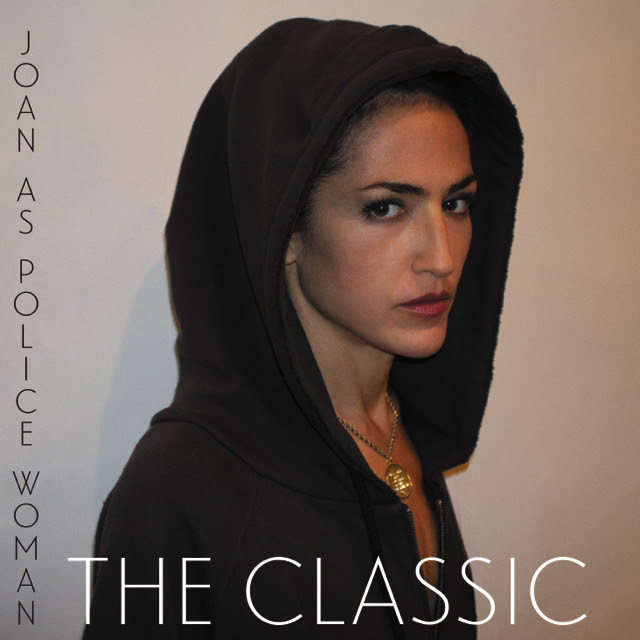 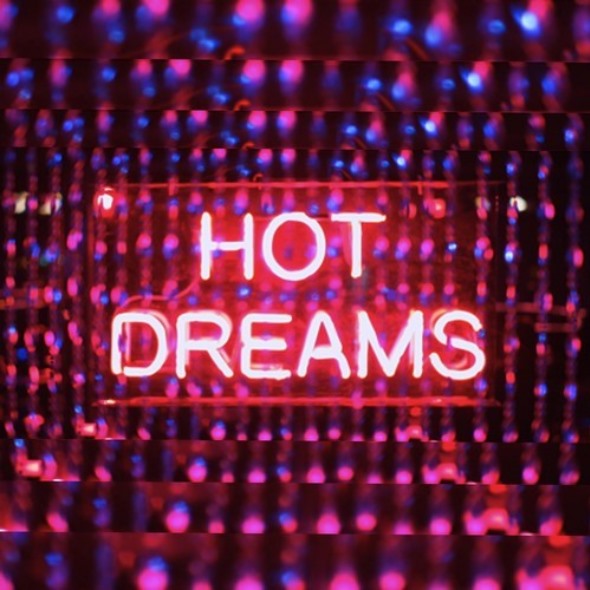