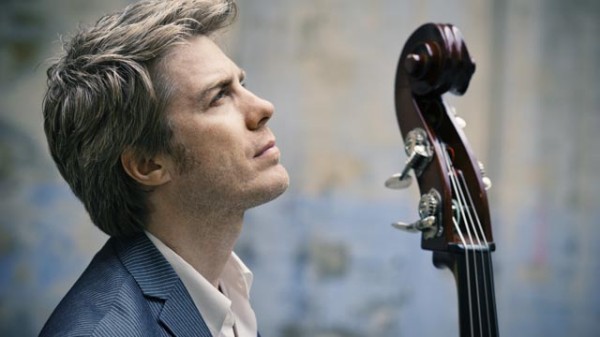 Talented American jazz composer and musician Kyle Eastwood  studied film at the University of Southern California before deciding on a career in music. He released his first solo album From There to Here in 1998 and is the son of film producer and actor Clint Eastwood.

Kyle has maturely embraced the music of his Californian childhood when he listened to Count Basie, Miles Davis and Duke Ellington.  He’s now well established internationally and has a very distinctive personality in the world of contemporary jazz, passionately mixing  soul, funk and Latin. His backing band is dynamic and joyful, creating powerful grooves and catchy, imaginative melodies.

This excellent evening was packed with jazz fans whose enthusiasm was infectious and there was a timeless, romantic quality to the lively and exciting set. Kyle’s group is tight and there’s a warmth, modesty and charm about them that helps create a rich and graceful sound. 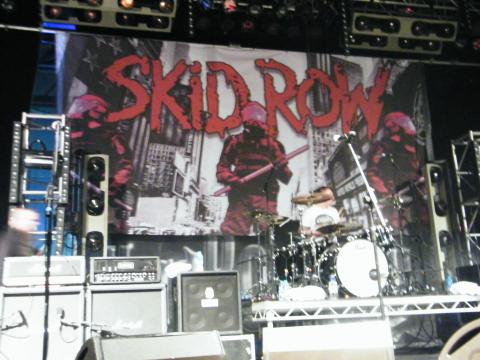