FILER – The Sun Comes Out Tonight 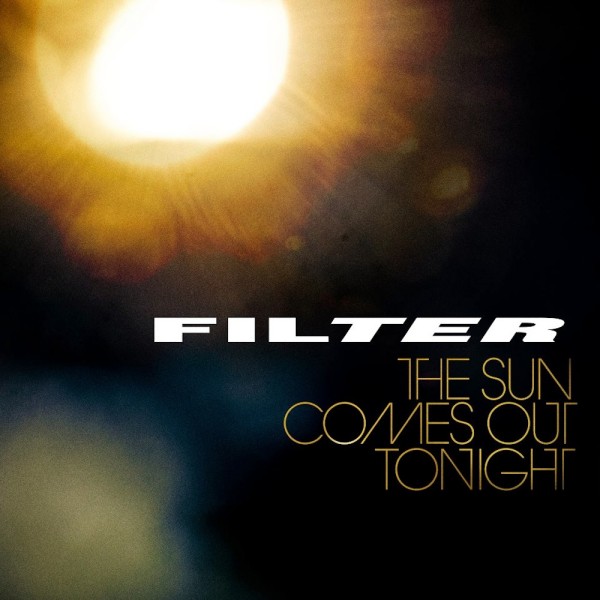 I’ll have to admit, I’m conflicted about Filter. Part of me is intrigued by the underground-superstar status this artist seems to have developed. And on listening to The Sun Comes Out Tonight I will have to bow down and take my hat off to a great ear for a level mix and another one for a decent riff. But behind this appearance of accomplishment, something doesn’t quite sit right. The swirl of gritty guitar, yowling electro-heat, and rasping vocals are yoked to a songwriting style that can’t help but feel contrived and wavers between two categories of homogeneity.

On the one hand, we have the “badass” Filter. This is the one on tracks like ‘We Hate It When You Get What You Want’ and  who snarls like the descendent of the early-90s US alt/industrial rock and ‘Burn It’. The guitars are distorted and rumble like a purring volcano, and the electronics are primarily there to bolster the riffs and to add atmospheric stabs. The hooks and riffs hold a sleek and sneering appeal, up there with, yes, the 90s alt-rock scene, although perhaps more on the grunge scene, as thunder meets angst meets a singalong, jumpalong power. There are less overtly catchy numbers, like a atmospheric, creeping, fairly monotone ‘Take That Knife Out Of My Back’, with its snarled vocal mantra and hip hop/nu metal inspired stomping rhythm matched with groove-heavy, fairly atonal but well-sculpted soundscapes, albeit tempered by the defined vocal line.

Then there is “stadium” Filter. This is stuff like ‘Surprise’, ‘It’s Just You’, and ‘It’s My Time’, where the balladry comes out to play. The distortion is ditched for chorus-vocal histrionics that suggest if a loud falsetto were possible, we would teeter into full- on Matt Bellamy. However, a teeth-grinding crooned falsetto does make its presence felt at times. Frequently, acoustic instruments are combined with blippy, saccharine synths. There is a variant here, “uplifting” Filter, like ‘The Better Years’. In all these, the woah-oh backing vocals that appear on nearly every track really come into their questionable own. Yes, they do really tempt the listener to join in, but I for one am left questioning what we’re being asked to sing along to. For what hampers this album is that it just feels a little bit like the 90s industrial rock scene’s answer to Nickelback. Yes, it’s eminently catchy, and the hooks and slick production and vaguely ambiguous angst/empowerment lyrical blend all immediately highlight why Filter are stars. But I just don’t buy it. The lyrics feel contrived, like what might turn up on the hi-fi of a goth on the Simpsons, and behind the initial sound, the hooks and riffs are really quite unremarkable, and with nothing too impressive in terms of soundscape sculpting, melodic appeal, or technical skill to make up for a slightly unremarkable and cynical exercise. At their best, they sound like a ripoff of early-to-mid-period Nine Inch Nails and at their worst, they really do sound like Nickelback.

I’ll have to give credit where it’s due and say that The Sun Comes Out Tonight sounds promising and is executed well enough. Certain tracks, like ‘The Hand That’s Dealt’ has a tasty dance rhythm, bassy groove, and silken soaring vocal melody that glides above the scuzzy guitars. However a directionless shreddy solo widdles over the track by having no structure to its slew of notes. And anyway, one good track doesn’t exactly do much to redeem an hour-long sincerity-vacuum that has little to really offer the listener musically or emotionally. 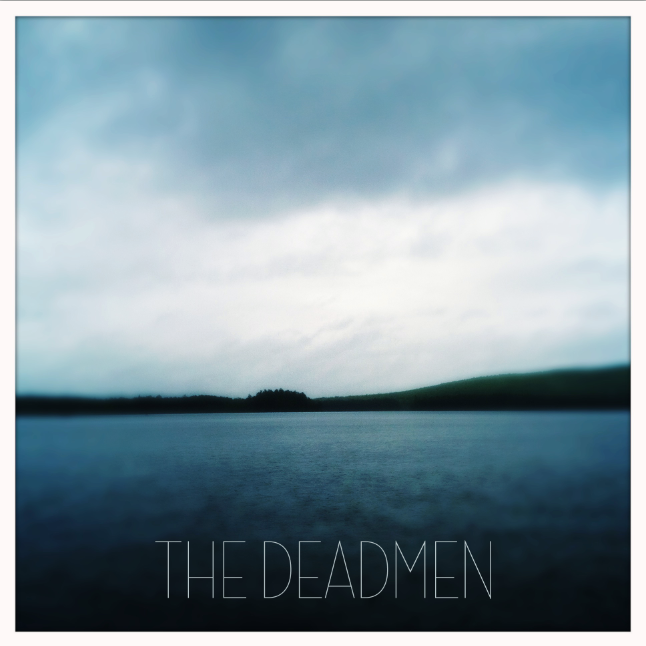 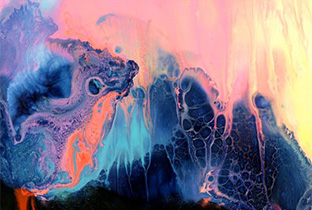