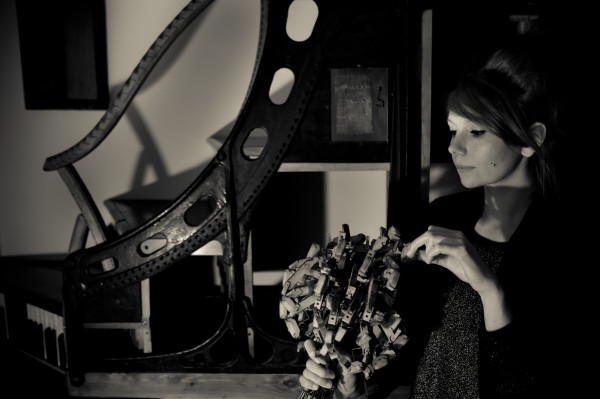 My name is Poppy and I am originally from London but I now live in Edinburgh. I moved here originally to study but after meeting Joe Acheson and joining his live band Hidden
Orchestra I have stayed living here ever since. Together we have been performing and touring a lot over the last few years which I love but it has also made me want, gradually
more and more, to write and perform my own music. About four years ago I got asked to compose the soundtracks for both a short silent animated film and a contemporary dance
piece. It was at this point that I started to compose music more seriously and it has continued to develop from there.

I have played music since quite a young age and I have never really considered doing anything else. It has always felt like a part of my life that should be there. I have always
listened to a wide variety of genres but I studied mostly classical music, firstly at school and then at the Guildhall School of Music and Drama in London. I finished my studies with
a MMus in Piano Performance at Edinburgh University. My earliest musical memories are of listening to Schubert Impromptus and Bob Dylan with my family in the car but artists
that have noticeably influenced and shaped my music making along the way have been, amongst others, Portishead, Radiohead, Dj Shadow, Aphex Twin, Thomas Stronen,
Boards of Canada and Origamibiro alongside composers such as Debussy, Kurtag, Takemitsu, Lachenmann and Janacek.

I have released one album – ‘Escapement’ on Denovali Records. Aside from that I have also written music for animation, documentary film, dance and physical theatre.
I am most proud of ‘Escapement‘, this took an enormous amount of work. Everything you hear on the album (apart from two field recordings – one of rain and one of birds and
waves) is made using sounds from only the piano and the violin. All the beats and textures are made by sampling each instrument and most of the time manipulating the audio in
some way. It was a long and intricate process with the intention of making something quite precise but still organic.

The live show is currently changing but up until now I have been playing the album as true to the recorded material as possible using a mixture of live instruments, samples, live
sampling and loops. From now on, where possible I would like to create as much as possible live, to show how all the sounds for the album were made.

I have done two tours in Europe so far. The first was with Carlos Cipa and the second was with Greg Haines in May. The first tour in particular was very exciting, as it was before
the album was released and there had been very little publicity at that point. I had no idea what the audience would be like but some of the shows were sold out, and also a lot of
the shows were in more unusual and intimate venues – large living rooms, and small art galleries. Although a lot of the time we were sleeping on the floors of the promoters, it was
lovely as we met some wonderful people along the way.

Recently I have been touring with visuals by Lumen from Bristol. He has made beautiful and moody films for each one of the tracks that I can control myself from the stage. 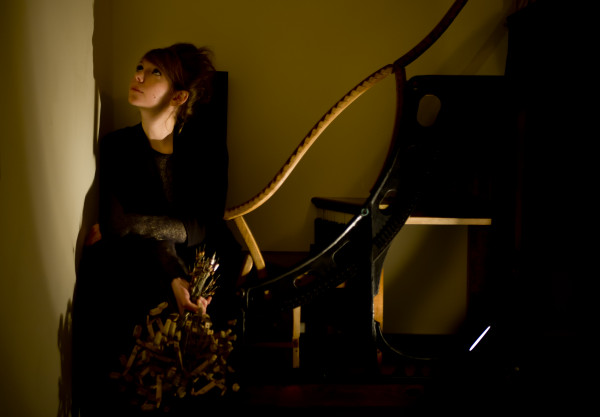 As I mentioned before every sound on my album (apart from the field recordings) is made using only the piano and violin. These sounds are multi tracked and manipulated.
Although this is the concept behind the album I hope that it is not immediately obvious to the listener and that the music stands up on its own. Perhaps discovering that this is the
case can mean that it is possible to listen again with a different perspective.

I listen to music in all different ways. I think streaming is a good way to try something out but when I love an album I like to own it, I tend to download a lot but if the artwork is
beautiful or I really really love an album then i will buy a physical copy. It is also nice to buy a copy of an album after a really good live performance.

For the rest of the this year I will mostly be writing for the new album and developing the live show. With Hidden Orchestra I will also be touring a lot as well as helping to develop
our new AV show that we will be taking on the road at the end of this year. 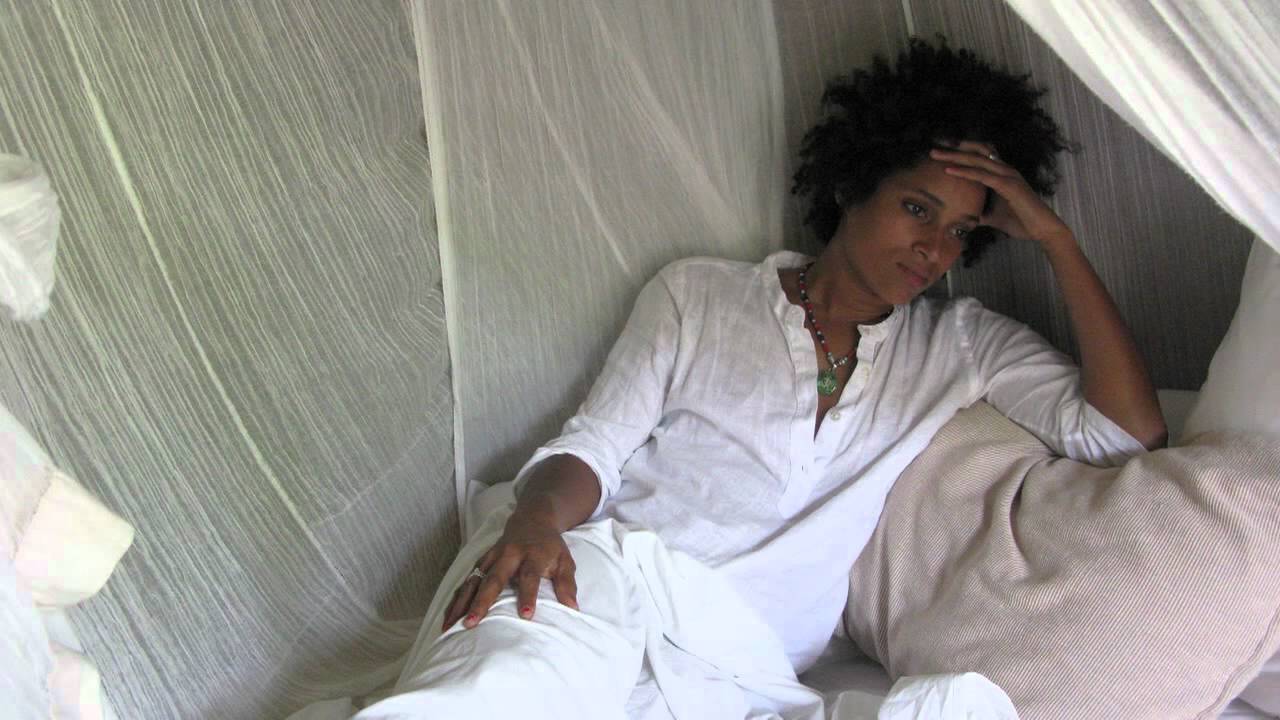