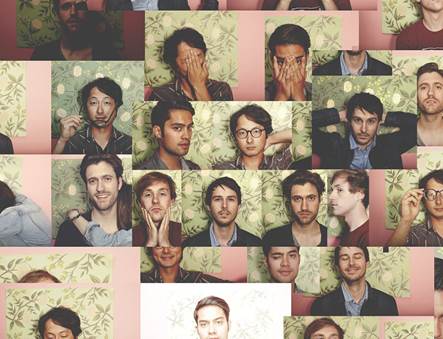 Future Monarchs is the moniker of Bobby Lord and Jake Anderson; two long time friends who have come together to create something quite unique. Hailing from the suburbs of Chicago these two have been making music together for over ten years through a number of different musical projects, all of which leading up to this most recent incarnation. With the support of three solid band mates, Lord and Anderson have recently put the finishing touches on the bands debut EP Weird Weather, released through LoJinx Records August 19th… Weird Weather starts out strong with the song ‘Evil Art’, which like the rest of the EP, has a remarkable likeness to Weezer’s Pinkerton album all while delivering its own fresh new sound. Up next is the debut single ‘Bells’; a fun loving pop gem that will get your head bobbing and your toes tapping along to the infectious groove this tune so strongly emits… Featuring angelic harmonies and diverse soundscapes the EP continues on with a corker of a track by the name of ‘Landslide’, which follows suit as another single-worthy tune.  ‘My Old Ways’ and ‘Cigarette Smoke’ are no different; radio equipped, pure pop gold if I’ve ever heard it! Lastly the band winds down with a beautiful ballad by the name of ‘Lydia’, which pays homage to The Beatles in more ways than one.  All in all this EP is a rock solid debut, chalk full of familiar sounds and exciting new ones at the same time. With this being Future Monarchs first offering to the world, it’s exciting to think where they will take us next! 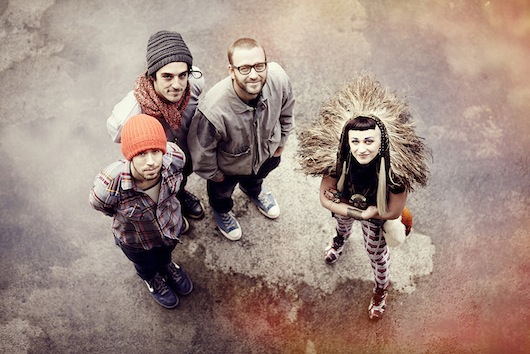