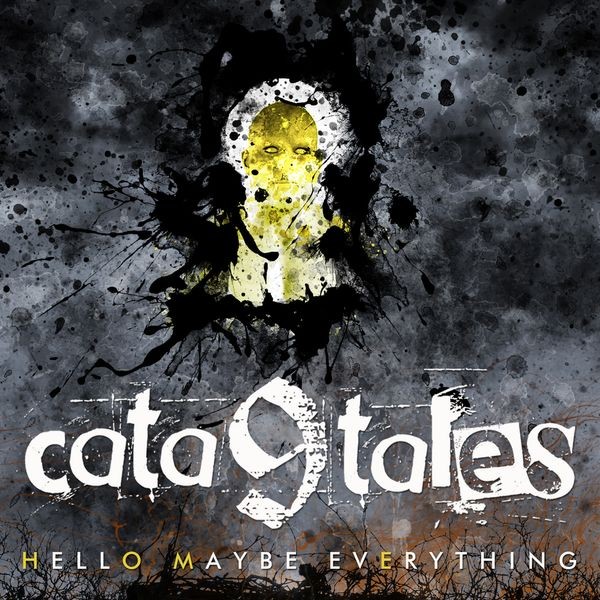 Throughout the album the rapper of the duo Berkley Priest raps with a fast multi syllable flow. There are plenty of references to modern day culture and the rapper touches on a broad range of topics on the album, although there are plenty of rhymes which are intended to not be taken seriously and just seen as a bit of fun as well.

The highlight of the album comes from the production of Kreator. The producer manages to show his skills with a different range of beats throughout the album. Kreator does a good job of blending the classic boom bap rap style with some rock influenced production.

Listening to Hello Maybe Everything, the feeling is that Cata9tales are stuck in a musical direction and not sure of what their identity is, whether it is that there trying to be rock or rap and trying to fuse the two or emulating a style that is similar to The Beastie Boys or any other white rapper that is in hip hop at the moment. Hello Maybe Everything is not a bad album by any means and has some enjoyable moments but at times it just feels a bit like a gimmick. 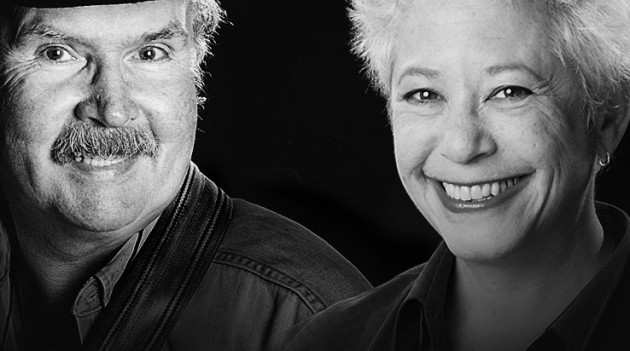