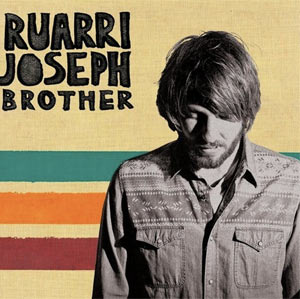 Singer songwriter Ruarri Joseph, once signed to Atlantic Records, is sometimes compared with Tom Waits and Cat Stevens. He has New Zealand roots but now lives with his family in Newquay, Cornwall and writes catchy, graceful and intelligent songs inspired by his personal memories.

His fourth album Brother, out on 11th November, 2013,  is the first to be released through Warner. Here there are reflective stories of close bonds with family and friends, both cheerful and sorrowful. In particular he mourns the loss of a close friend and sings about the friendships that grow out of collective grieving.

‘Until The Luck Runs Dry’ is charming, soothing and refreshingly upbeat whilst ‘Got My Share’  has a country folk feel. The optimistic ‘No More Sins’ reveals Ruarri’s crisp clear and distinctive voice and title track ‘Brother’ is has thought-provoking lyrics.

With his warm and friendly personality Ruarri sings timeless and captivating songs that are soft, gentle and mellow. This is an emotional  album that’s rewarding and enjoyable. 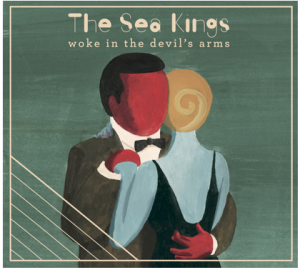